"Jolly decent of the BBC to announce Cornwall getting half the funding it would have had from the EU as if it's a good thing and forgetting to mention Brexit." 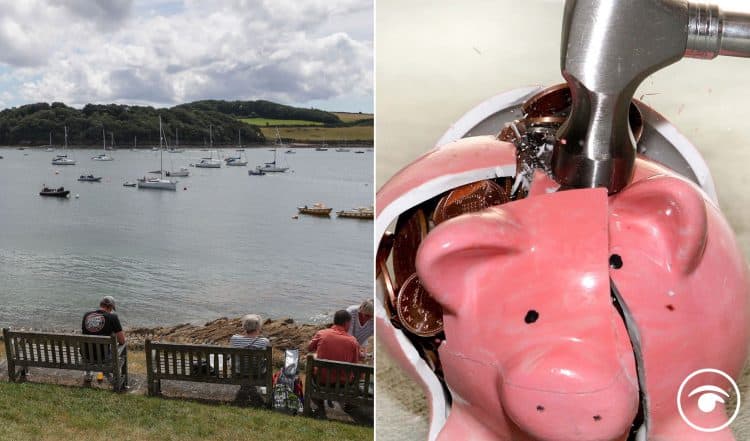 The BBC published a story that seemed to appear that Cornwall had just been given a funding windfall.

They said that the county is to receive £132m over the next three years as part of a government-allocated fund.

However, Cornwall was forecast to receive about £100m a year from the European Union before Brexit, the Local Democracy Reporting Service said.

Cornwall Council had previously submitted a bid to the government to get £700m over the next seven years to match the funding which would have been provided by the EU.

The headline was quickly jumped on by many social media users.

Edwin Hayward tweeted: “The BBC has gone with a ludicrously bland headline. Presumably because Brexit is concerned. The story is that Cornwall was getting about £100 million a year before Brexit, so this is a gigantic cut. But can you tell from the headline? Absolutely not.”

Parody PM account Tweeted: “Jolly decent of the BBC to announce Cornwall getting half the funding it would have had from the EU as if it’s a good thing and forgetting to mention Brexit.”

However Cornwall Live didn’t miss the story. Local Democracy Reporter for Reach/BBC in Cornwall tweeted: “Big news in Cornwall this morning as it is revealed it will get less than half the replacement EU funding which Cornwall Council previously said was “crucial”.

Kevin Pascow tweeted: “In non-BBC ‘Tory speak’ – Cornwall will get half the funding it would have got from the EU #BrexitDisaster“