The installation contains 37 nuclear fuel cells in its core. 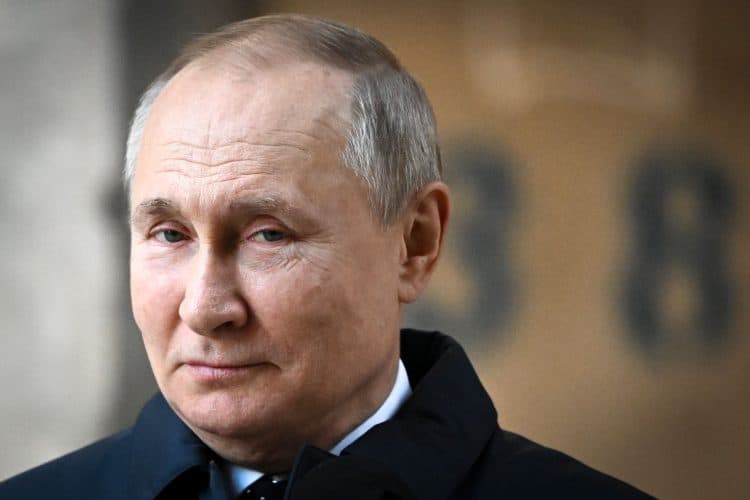 Russia’s forces are firing rockets at a physics institute in Kharkiv which contains nuclear material and a reactor, in another worrying escalation of the invasion of Ukraine.

This footage is from inside of the Zaporizhzhia nuclear plant as Russian forces attack, in a separate incident earlier in the week.

The West has “failed to learn the lessons of Russian behaviour” that have led to the invasion of Ukraine, the Prime Minister said as he warned world leaders: “We need to prepare now for even darker days ahead.”

In a nearly 1,300-word essay in the New York Times published on Sunday, Boris Johnson appealed to his counterparts to do more to resist the normalisation of the Russian offensive.

“Have we done enough for Ukraine? The honest answer is no,” he wrote, as he set out a six-point plan which he thinks will tackle Russian President Vladimir Putin’s advance.

Mr Johnson said “never in my life have I seen an international crisis where the dividing line between right and wrong has been so stark”, as he insisted world leaders “must not allow anyone in the Kremlin to get away with misrepresenting our intentions to find post-facto justification for their war of choice”.

Hillsborough Ruling Is A Victory For All Working Class People