"This isn't a 'feel bad for me post', it's for the kids who don't take their shirt off at the pool. Have fun. You're wonderful and awesome and perfect." 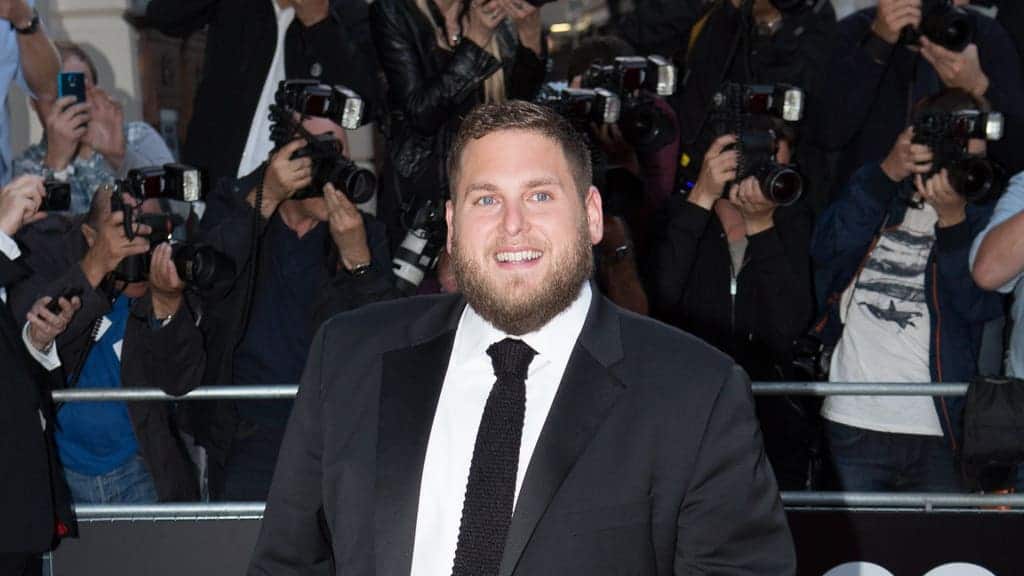 Jonah Hill responded to topless pictures of himself in the Daily Mail in a perfect way as he hit out at body shaming.

The Superbad actor shared the images on Instagram with a heartfelt caption referencing insecurities about his body that he says he struggled with for years.

“I don’t think I ever took my shirt off in a pool until I was in my mid 30s even in front of family and friends.

“Probably would have happened sooner if my childhood insecurities weren’t exacerbated by years of public mockery about my body by press and interviewers.

“So the idea that the media tries to play me by stalking me while surfing and printing photos like this and it can’t phase me anymore is dope.”

The post, which prompted an outpouring of support among fans, was also endorsed by celebrities who took inspiration from his words.

Film director Judd Apatow said: “When I take my shirt off at the beach it looks like I am still wearing a shirt…or sweater. Now I will show it off with pride!”

While Justin Timberlake added: “You are a G!!! And my spirit animal! Love you, bro!”

Hill wrapped up his post by saying, “Oh and Daily Mail, not even you can take that smile from my face ;).”

You love to see it.