Rachel Johnson, sister of Boris, is to stand in the European elections for anti-Brexit party, Change UK. Change UK, originally the Independent Group, has also signed up ex-BBC journalist Gavin Esler to stand during the June vote. The party used the We The Curious science centre in Bristol for its election launch, after receiving more […] 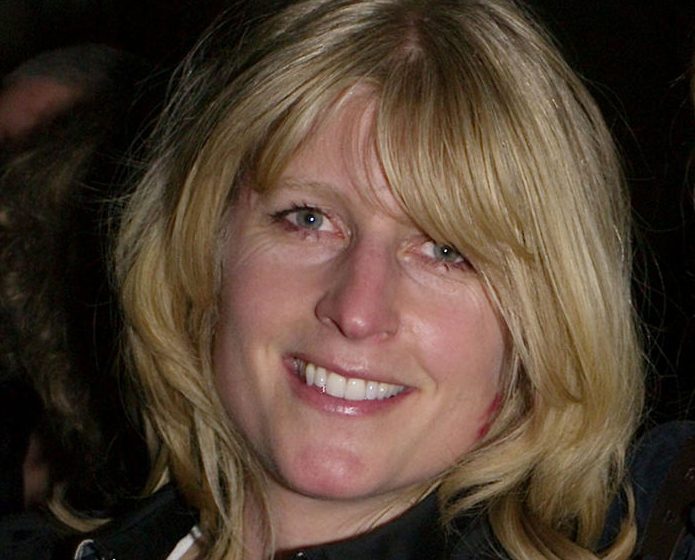 Rachel Johnson, sister of Boris, is to stand in the European elections for anti-Brexit party, Change UK.

Change UK, originally the Independent Group, has also signed up ex-BBC journalist Gavin Esler to stand during the June vote.

The party used the We The Curious science centre in Bristol for its election launch, after receiving more than 3,700 applications from people willing to stand in the upcoming vote.

Heidi Allen, the former Tory MP and now Change UK member, described the candidates as “Tiggers”, adding: “This is no rebel alliance, this is the home of the remain alliance. If you’re fed up with our broken politics join us.”

Ms Johnson took a swipe at her brother, saying she did not want to see Brexit “rubbing out my children’s prospects and chances of living and travelling and working in Europe”.

Rachel said: “These are chances that the politicians who decided to campaign to Leave have enjoyed themselves.

“It is simply not fair — and sometimes one has to stand up and be counted. It is now that time for me.”

Change UK is the official name for the Independent Group, which was founded by 8 Labour and three Tory defectors MPs in February.

The Brexit Party, launched by Nigel Farage, is tipped to do well in the upcoming elections.