The Prime Minister still hasn't managed to confirm a time with Andrew Neil. 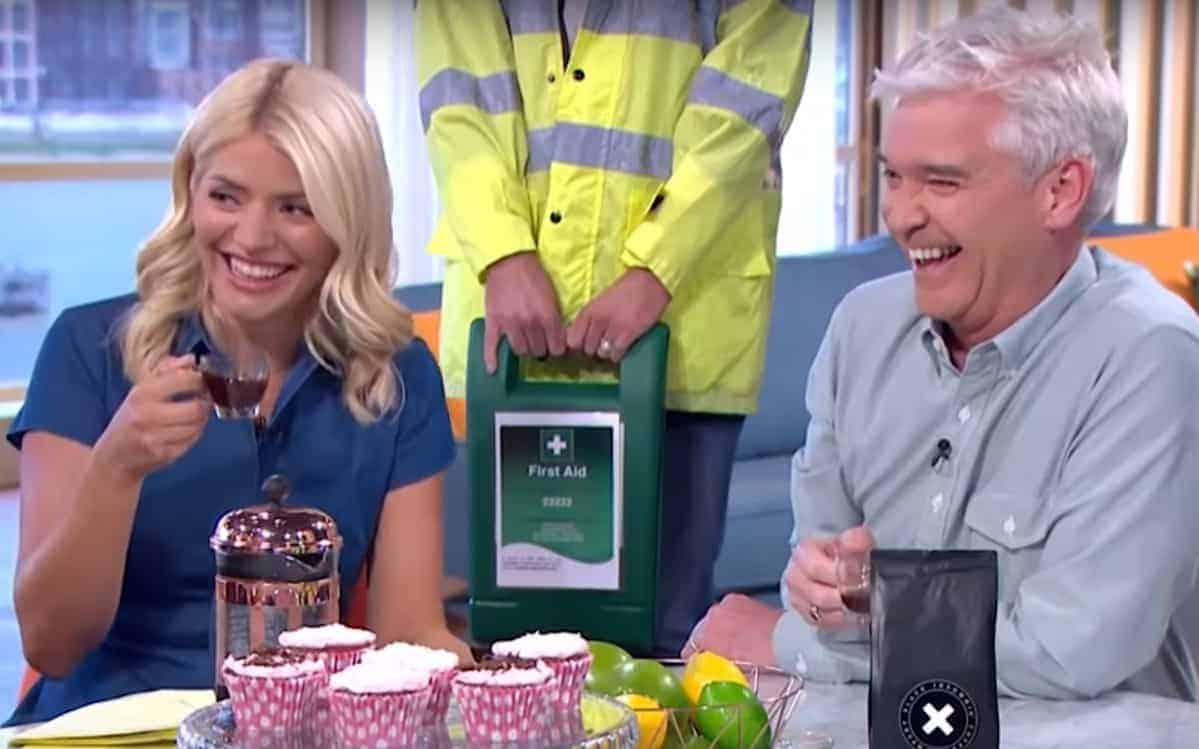 Boris Johnson’s team were able to secure a pre-election interview with a national broadcaster today – but it’s not the one we’ve been waiting for.

As negotiations with BBC over facing Andrew Neil in prime-time drag on, it was announced that the PM will sit down with Phillip Schofield and Holly Willoughby for interrogation.

The This Morning hosts spent time with Labour leader Jeremy Corbyn this morning, grilling him on tax reforms and anti-semitism within the party.

Johnson has managed to avoid such scrutiny so far, and continues to do so by dodging one of the BBC’s most forensic interviewers.

He was allowed to appear on Andrew Marr’s flagship political programme on Sunday, where he insisted he was “perfectly happy to be interviewed by any interviewer called Andrew from the BBC”.

But the fact he has agreed to sit down across the sofa from Schofield and Willoughby will cast doubt on that.

The ITV announcement comes after Channel 4 was cleared over its use of an ice sculpture to stand in for Boris Johnson during a debate on climate change.

Ofcom’s Election Committee said the prop “was not a representation of the Prime Minister personally”, and that “little editorial focus was given to it, either visually or in references made by the presenter or debate participants”.