The Prime Minister laughed off the comment as he brushed his jacket. 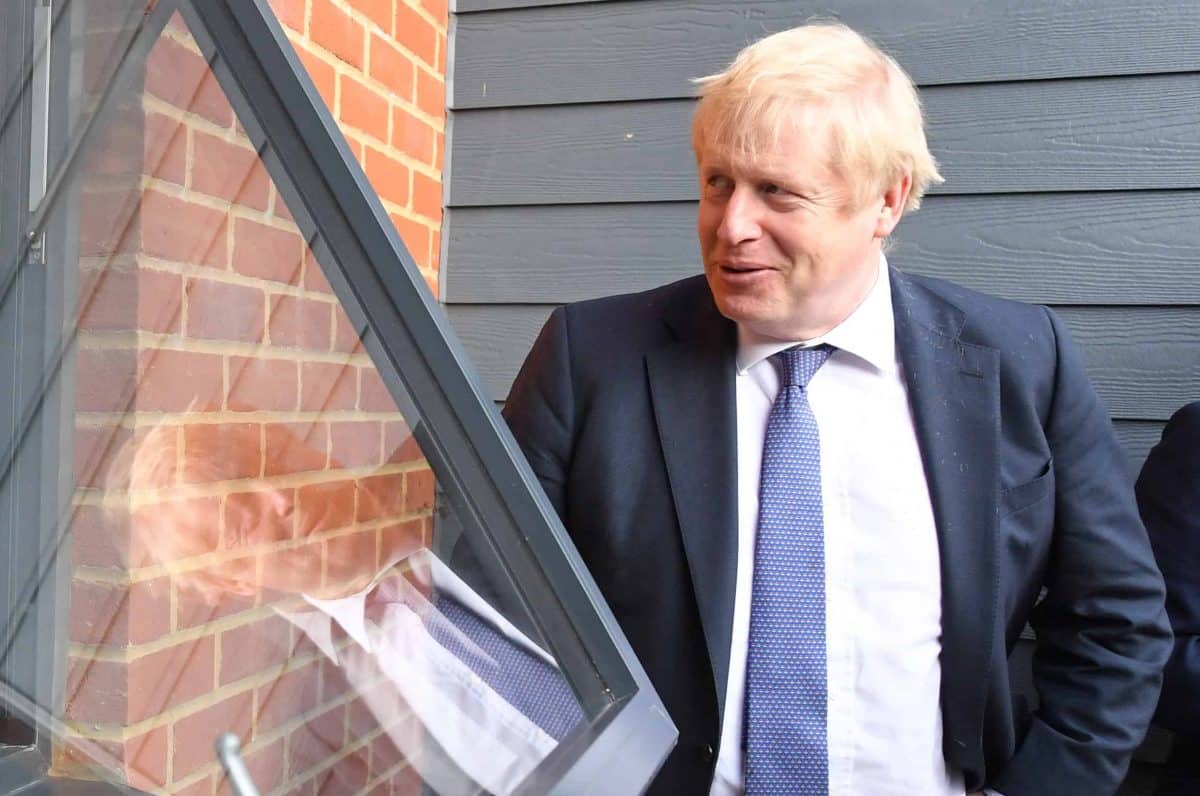 Prime Minister Boris Johnson (right) speaks to Paul O'Rourke, who served with the Royal Irish Rangers, during a visit to a veterans centre in Salisbury, whilst on the General Election campaign trail.

Prime Minister Boris Johnson was given tips on looking smart while visiting veterans living near Salisbury.

After chatting with Paul O’Rourke through the window of his room, the Conservative Party leader started to walk away – only to be told: “You’ve got dandruff.”

The Prime Minister laughed off the comment as he brushed his jacket.

He replied: “I’ve got to watch out for that, thank you.”

Speaking to journalists afterwards, the veteran said: “Someone had to say something.”

Mr Johnson was visiting Entrain Space veterans campus in Wilton, before moving on to the Christmas markets in the centre of town.

Earlier, he issued a stinging criticism of Jeremy Corbyn’s security record by accusing him of siding with “our enemies” as world leaders arrived in the UK for a two-day Nato summit.

Mr Johnson is set to issue an appeal for Nato unity amid increasing strains within the Western alliance over the conflict in Syria.