Dominic Grieve, expelled from the party under Boris Johnson for voting to prevent Britain crashing out of the EU with no deal, said the revelations were "astonishing", especially as Johnson didn't declare any interest and Arcuri was woefully under qualified for the position she had Johnson back her for. 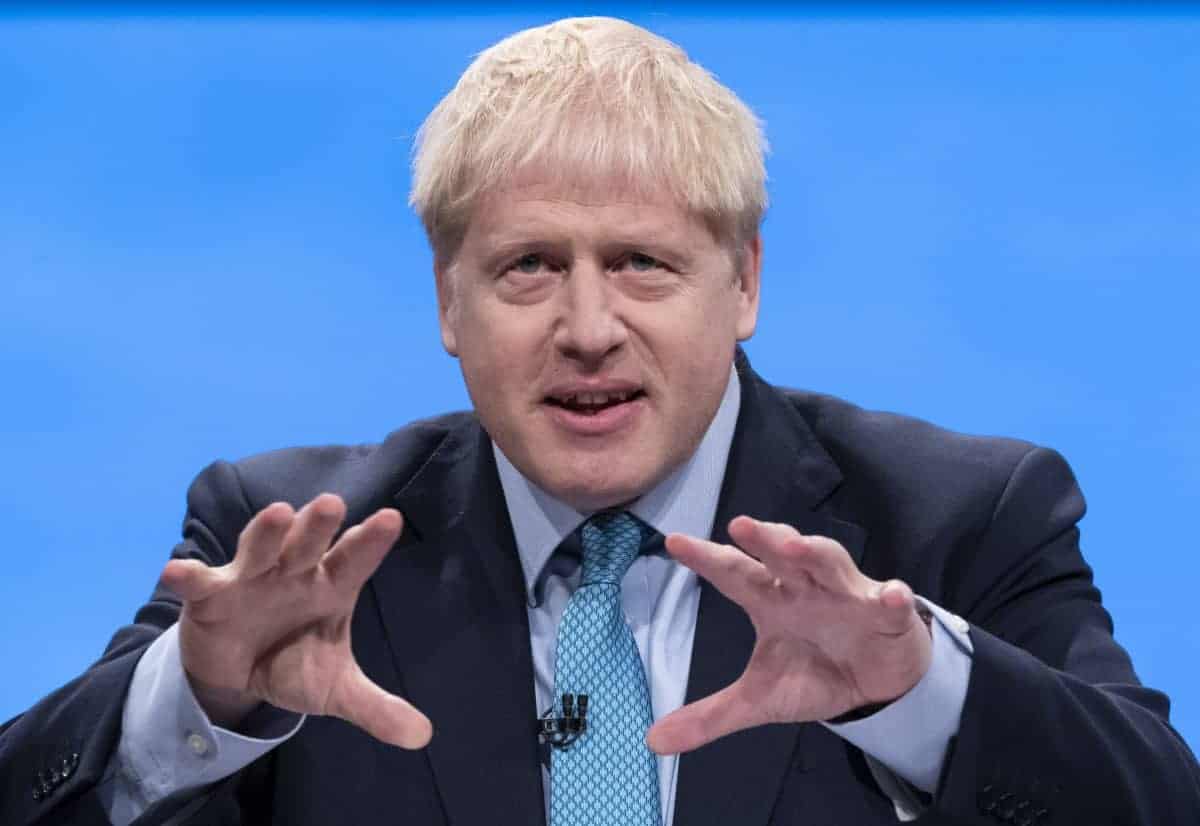 Boris Johnson reportedly wrote a letter recommending American businesswoman Jennifer Arcuri for a job as the head of a technology quango when he was mayor of London.

Amid a storm over his association with the former model, leaked emails seen by the Sunday Times showed Mr Johnson was listed as a reference in her application for the role at Tech City.

In an email leaked to the paper, she allegedly later wrote: “I still have the letter of rec from Boris. hahaha. To think that we asked him to write us a recommendation for the CEO of Tech City is just hysterical.”

She listed “Boris Johnson, Mayor of London” as a reference on the application, according to the paper.

The report adds to mounting questions about the Prime Minister’s past links with Ms Arcuri.

Hundreds of leaked emails show Arcuri also put Johnson as reference on her CV She applied for TechCity CEO after being egged on by far right Breitbart contributor Milo Yiannapoulos.

“Emails reveal that Arcuri plotted out a detailed plan to become CEO of Tech City – months after graduating She enlisted the support of staff at London & Partners and even Department of Business. At the heart of her application was her status as a friend of Boris” revealed Sunday Times investigative reporter Gabriel Pogrund.

Former Conservative Attorney General Dominic Grieve, expelled from the party under Boris Johnson for voting to prevent Britain crashing out of the EU with no deal, said the revelations were “astonishing”, especially as Johnson didn’t declare any interest and Arcuri was woefully under qualified.

Last month, Mr Johnson was referred to the police complaints body to assess whether he should face a criminal investigation over his association with the businesswoman.

James Cleverly said it was the job of Parliament to hold the Prime Minister to account, not the London Assembly.