The former Prime Minister said the risks of ‘Boris and Brexit’ are leaving the union ‘hanging by a thread’. 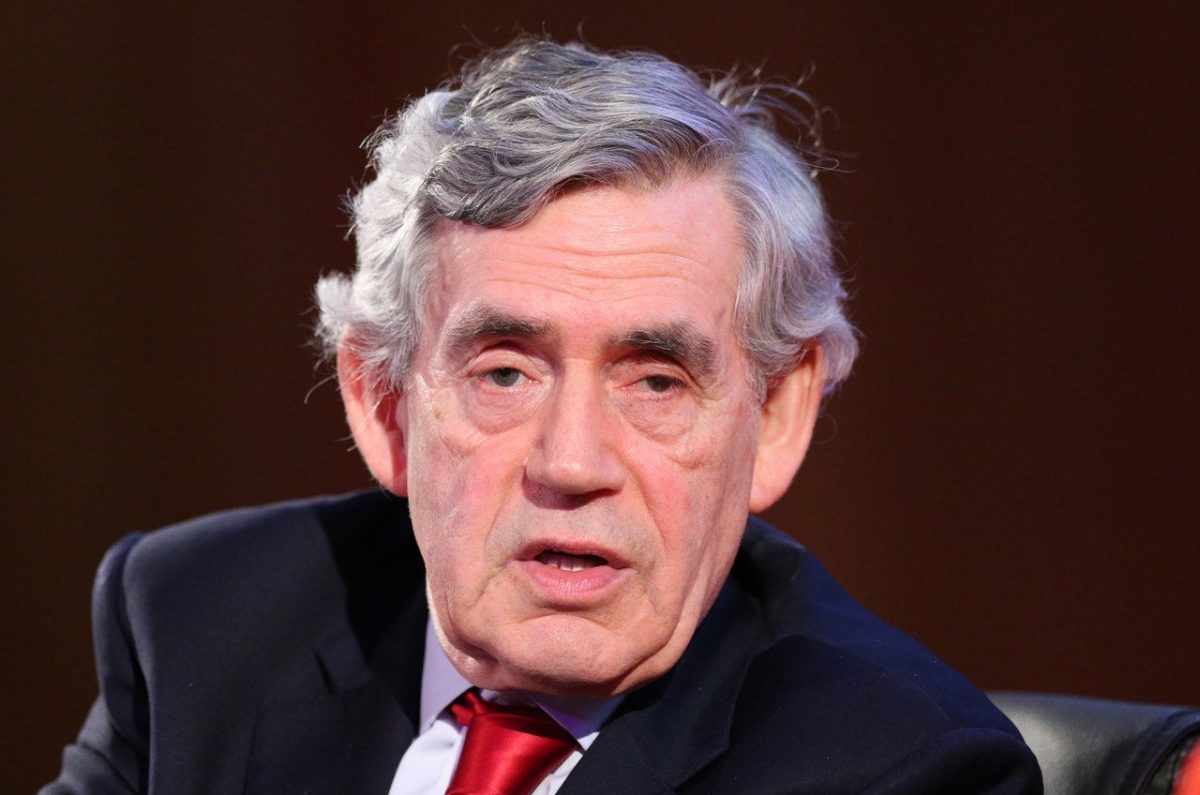 Boris Johnson will be the last prime minister of the UK unless there are moves to protect the union which is “hanging by a thread”, Gordon Brown has warned.

The former prime minister predicted the combination of “Boris and Brexit” will be at the heart of the SNP’s independence campaign, which he said could see the 300-year-old union “bite the dust”.

Mr Brown called for a “positive, patriotic and progressive” case for Scotland’s role in the UK, contrasting it with “Boris Johnson’s history of casual hostility and the shrill and economically suicidal separatist obsessions of the SNP”.

Arguing Scottish independence would be an “even worse financial catastrophe” for Scotland’s economy, communities and citizens than a no-deal Brexit, Mr Brown claimed £50 billion of Scottish trade and up to a million jobs would be at risk from leaving the UK.

The former Labour leader said the SNP’s plans for independence and a new currency would leave “no real alternative to a hard border” between England and an independent Scotland.

Writing in the Scottish Daily Mail, the former Kirkcaldy and Cowdenbeath MP also attacked the “anti-European Conservative extremism” of the Tory leadership contest and said it is seen as anti-Scottish.

The next few months will be vital for protecting the union, Mr Brown said, calling for an alternative to the “Punch and Judy SNP vs Conservative show” that he fears is putting the union at risk.

“There is a better way forward than having to limit our choice to these two extremes.

“Not only do we need to ensure that the destructive policies of the Scottish Government and the official Scottish opposition are fully exposed, we need to set out anew the positive, patriotic and progressive case for our Scottish Parliament and our role in the UK.”

Criticising the response to statistics revealing there were 1,187 drug-related deaths in Scotland last year, Mr Brown wrote: “Nothing illustrates the sterility of this head-to-head confrontation than when in the wake of news of Scotland having the worst and most deadly drugs problem in Europe, SNP and Conservatives simply blamed each other.

“There should have been a call for joint action to end a crisis that is needlessly destroying thousands of lives.”

Mr Brown also announced the creation of a new think tank, Our Scottish Futures, saying: “It will show how Scotland can stand tall in the world without standing apart from our nearest neighbours and it will demonstrate why Scotland is at its best leading in the UK, not leaving it.”

A spokeswoman for the SNP said: “The prospect of a Boris Johnson-led Brexit Britain illustrates exactly why Scotland needs independence.

“People in Scotland don’t think Labour can stand up to the Tories – and the increasingly irrelevant interventions by Gordon Brown are doing nothing to change that.”