The beans are said to come in a tasty “austerity sauce” with “misery guaranteed”. 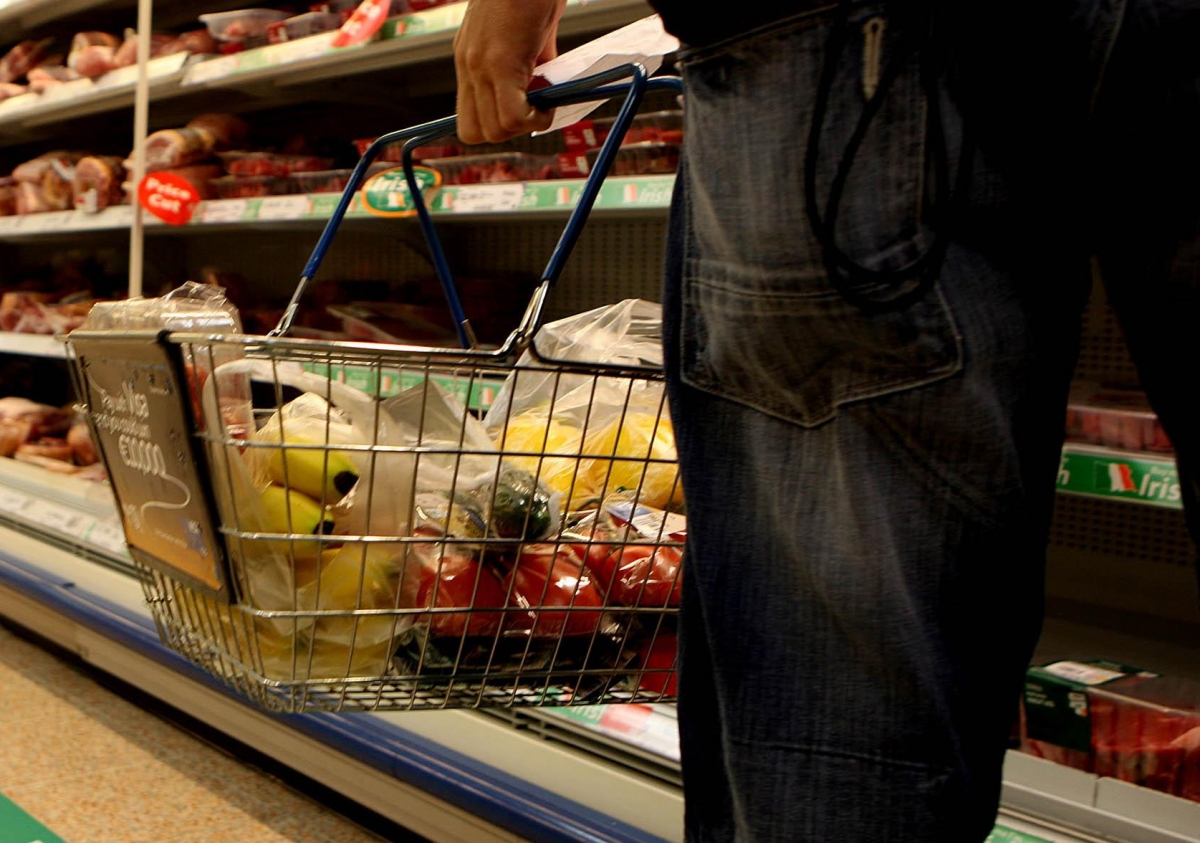 Mystery ‘Boris Beans’ have been spotted on supermarket shelves after a government minister advised families struggling to cope with the cost-of-living crisis to buy value brands.

Shoppers in Brighton have been uploading pictures to social media after the rebranded tins were found on shelves.

The “Boris Beans” are said to come in a tasty “austerity sauce” with “misery guaranteed”.

Jess Tilley, who discovered the beans, said: “I had popped into Tesco Friday afternoon on my way home to grab a few items when I noticed the tin on the shelf.

“I had a closer look and was surprised to see that it was an artistic protest – no doubt over recent comments from the Conservative minister saying that those who cannot afford food should eat ‘value range’.”

The cost-of-living crisis has seen many people across the UK choose between purchasing food or paying their bills, as energy prices suddenly increased.

Around one in seven adults live in homes where people have skipped meals, eaten smaller portions or gone hungry all day because they could not afford or access food, research suggests.

The number of people struggling to buy food has risen by 57 per cent in three months, according to research by the Food Foundation.

The charity said food bank users are increasingly requesting items that do not need cooking because they are worried about how they will afford rising energy bills.