Gavin Esler wrote: "Really good thread from Dr Hannah White on why lying to parliament is not just part of some political game" 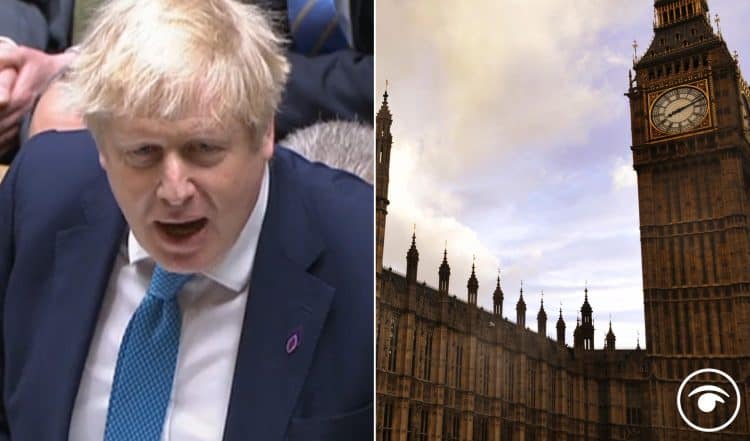 Despite being fined by the Metropolitan Police for his birthday bash held in the Cabinet room in June 2020, while coronavirus restrictions were in place, the Prime Minister is expected to tell MPs on Tuesday that this should not be the focus of politicians.

Mr Johnson is reported to be preparing to make a statement in the Commons once MPs return to Westminster following the Easter recess.

As well as addressing MPs in the Chamber, The Times reported Mr Johnson would speak to a meeting of the entire Conservative parliamentary party on Tuesday evening.

With this in mind Dr Hannah White, Deputy Director Institute for Gov and Ex House of Commons & Cabinet Office, wrote a blistering thread about the pM’s apparent contempt of/for the House of Commons.

Gavin Esler wrote: “Really good thread from @DrHannahWhite on why lying to parliament is not just part of some political game”