He replaced Dame Cressida Dick, who left the force in April after a number of controversies, including the rape and murder of Sarah Everard by an officer. 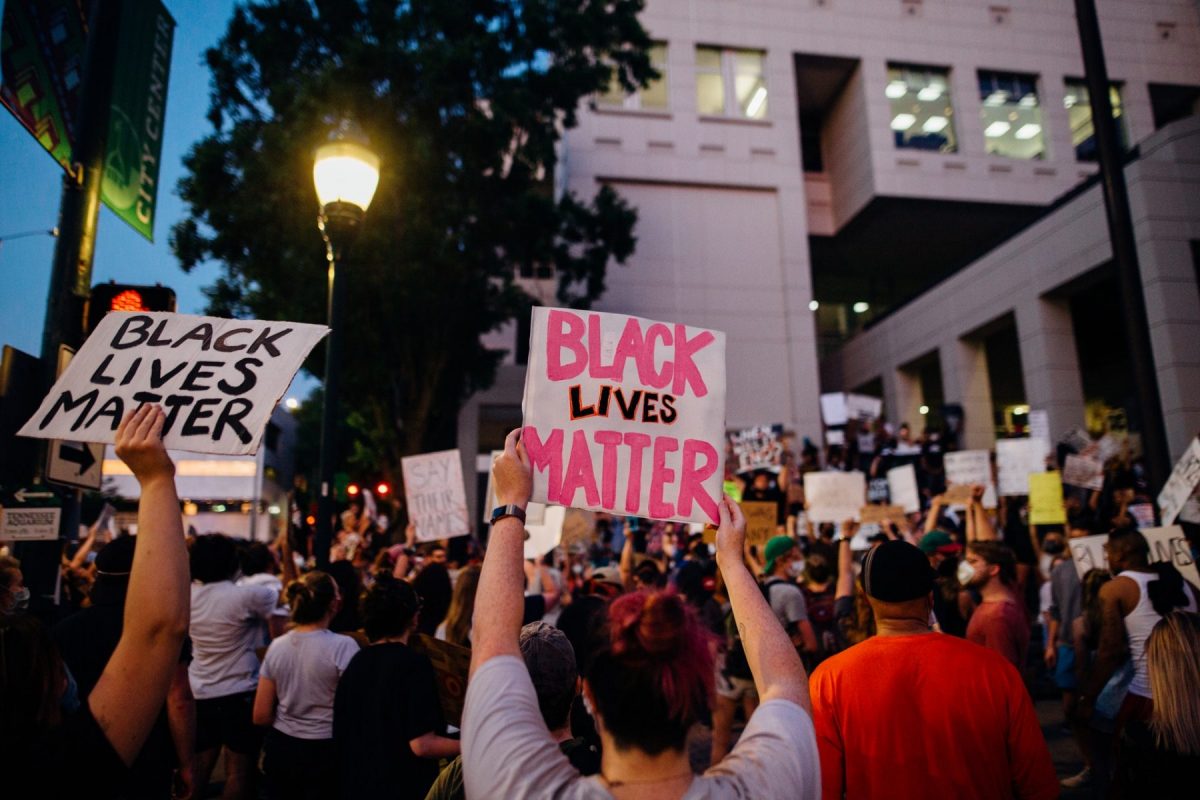 Sir Mark Rowley, who took up the post last week, set out his position on how police officers should respond to the Black Lives Matter movement.

He replaced Dame Cressida Dick, who left the force in April after a number of controversies, including the rape and murder of Sarah Everard by an officer.

Sir Mark told The Sunday Times: “We are the police and we should operate without fear or favour. We get lost trying to please all of the people all of the time.”

It comes as investigators will consider whether race was a factor in the fatal shooting of Chris Kaba by an armed officer, the police watchdog has said.

However the dead man’s family have responded angrily at learning the investigation by the Independent Office for Police Conduct (IOPC) could take as long as nine months to conclude.

Issuing an update on its inquiries, the IOPC said it would “explore all of the circumstances” surrounding the death of the unarmed 24-year-old rapper, including whether “race influenced any actions taken by the police”.

Investigators will look into whether the police officers involved knew Mr Kaba before the incident, and how they came to be aware of the vehicle he had been driving, the watchdog said.