“There is a legacy here that goes well beyond our own interests for the area and we believe we have been right to make this challenge on behalf of our younger generation and their future," the Wildland Ltd chief executive said in response. 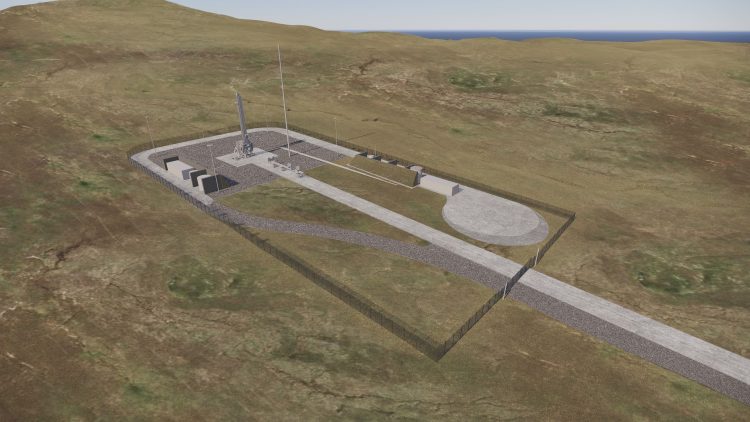 A billionaire retail tycoon and Scotland’s largest landowner has lost a legal challenge to overturn planning permission for a spaceport in the Highlands.

Anders Povlsen’s company Wildland Ltd launched a judicial review against Space Hub Sutherland, which was granted permission last August to build a site from which to launch small satellites into orbit.

Mr Povlsen, who owns more land in the UK than the Queen and the Church of Scotland combined, is the majority shareholder in the online fashion giant Asos.

The Danish tycoon and his wife Anne, worth an estimated £6 billion, own tens of thousands of acres of land in Sutherland and across the Scottish Highlands.

They had argued that Highland Council’s decision to green-light planning for the project had failed to consider effects on the local wildlife and environment.

Another of the couple’s firms has invested £1.5 million into plans for a space centre on a former RAF site in Unst in the Shetland isles.

But in a Court of Session judgment published on Friday, Lord Doherty rejected the legal challenge brought by Wildland Ltd against Highland Council, saying he was “not persuaded” the local authority had breached any law.

Lord Doherty considered that “none of the grounds of challenge is well-founded”.

The firm remains convinced “the proposed space port will be completely inappropriate for such an environmentally vulnerable area and the protected habitats it sustains”, he added.

He said: “Our grave concerns remain about the justification for the impact on such a special landscape by a scheme, which we fear is both poorly thought out and based on a weak business plan.

“There is a legacy here that goes well beyond our own interests for the area and we believe we have been right to make this challenge on behalf of our younger generation and their future.”

The firm hopes to launch its satellites from the site on the A’Mhoine Peninsula, which is an area of peatland near Tongue on the north coast.

“Sutherland is still the only UK spaceport with planning permission and now, with this ruling, the countdown to space launch from the UK can begin,” he said.

“We’re especially pleased for the crofters of the Melness Crofters Estate, who will be able to protect and develop their community with modern jobs.”

Wildland Ltd is wholly controlled by Mr and Mrs Povlsen and owns 221,000 acres across Scotland.