"Can anyone help? I’m not liking this British wind, any chance someone can send me some Spanish wind as it’s a bit cold outside! Cheers" 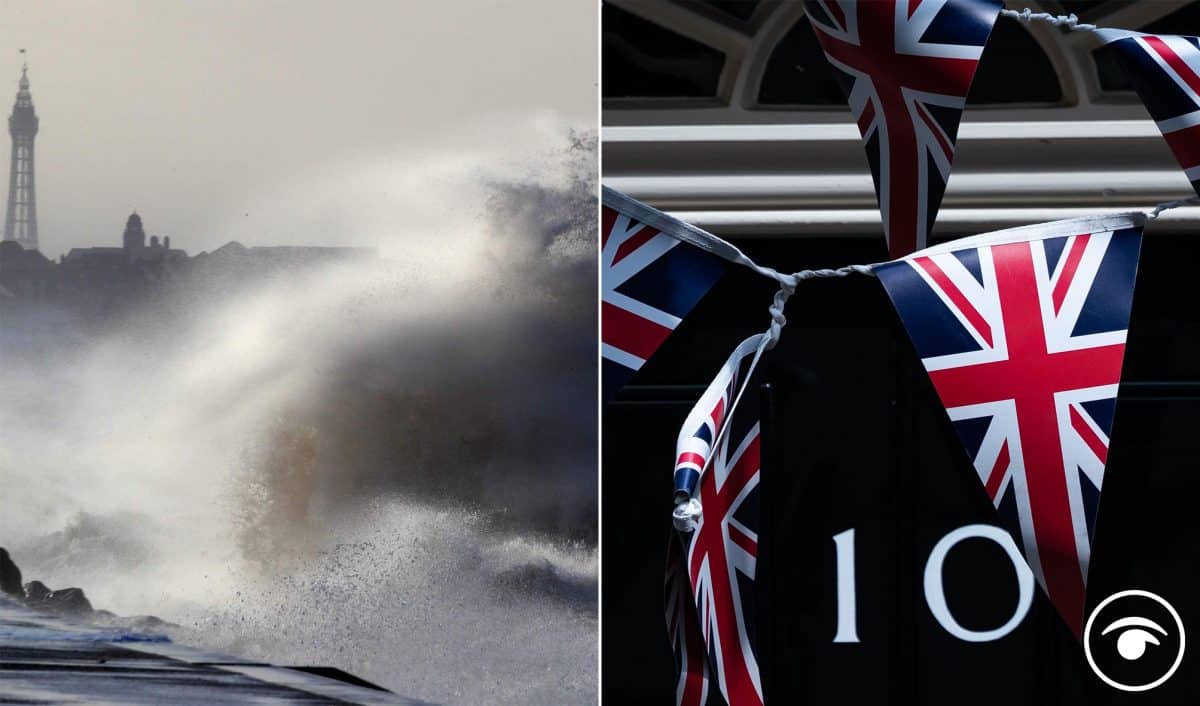 A Tory minister has confidently claimed that “British wind” will power the UK’s new offshore power projects, and help the nation’s home run on renewable energy. It was only recently Jacob Rees-Mogg said fish were happier now they can be caught and killed under the banner of the Union Jack.

Paul Scully, a minister at the Department for Business, Energy and Industrial Strategy, made the bizarre assertion in an interview with Sky News, in which he was seeking to promote a new government pledge of £95 million in funding for offshore wind farms in northwest England.

Scully also backed Shaun Bailey who lost his parties backing for London Mayor after being accused of “politicising” the disappearance of Sarah Everard.

Sky News presenter Jayne Secker asked Mr Scully: “Aside from the fact that he has this slightly Victorian view that women can only really be seen in terms of their relationship to a man, why do you think and when do you think it is suitable to use the disappearance of a woman as political capital?”

The minister said his thoughts and prayers went out to Ms Everard and her family and friends but said the Conservative candidate can “absolutely” still run for office.

Can anyone help? I’m not liking this British wind, any chance someone can send me some Spanish wind as it’s a bit cold outside! Cheers

"And then he said he wants to use British wind to power UK homes with renewable energy." pic.twitter.com/EWvBtAq6DD

"British wind, yes. Good, strong, honest, British wind. Not this limp, vapid Continental wind smelling of Gauloises and sauerkraut but proper old red white and blue wind. The wind that filled the sails of Drake's ships. The wind that flowed over the wings of Spitfires." https://t.co/X1UklY4jLK

I have serious concerns with this. How will we prevent EU wind crossing our borders and using our wind turbines?

Have the government considered covering the UK in some sort of protective dome, a bit like a large-scale Eden Project? https://t.co/MbYXJOGQBt

Does someone want to tell him? pic.twitter.com/iqx5Vd7XZo

What next? British Gravity???

What if the wind comes from Denmark? Or Iceland? Or worse, Spain? How do we know? We must be told.

Esther McVey could stand on the British white cliffs of Dover using her glorious head of flowing British hair to separate the British wind from the forrin wind to drive our mighty British windmills.