A Labour council chief was suspended earlier this week following a similar utterance. 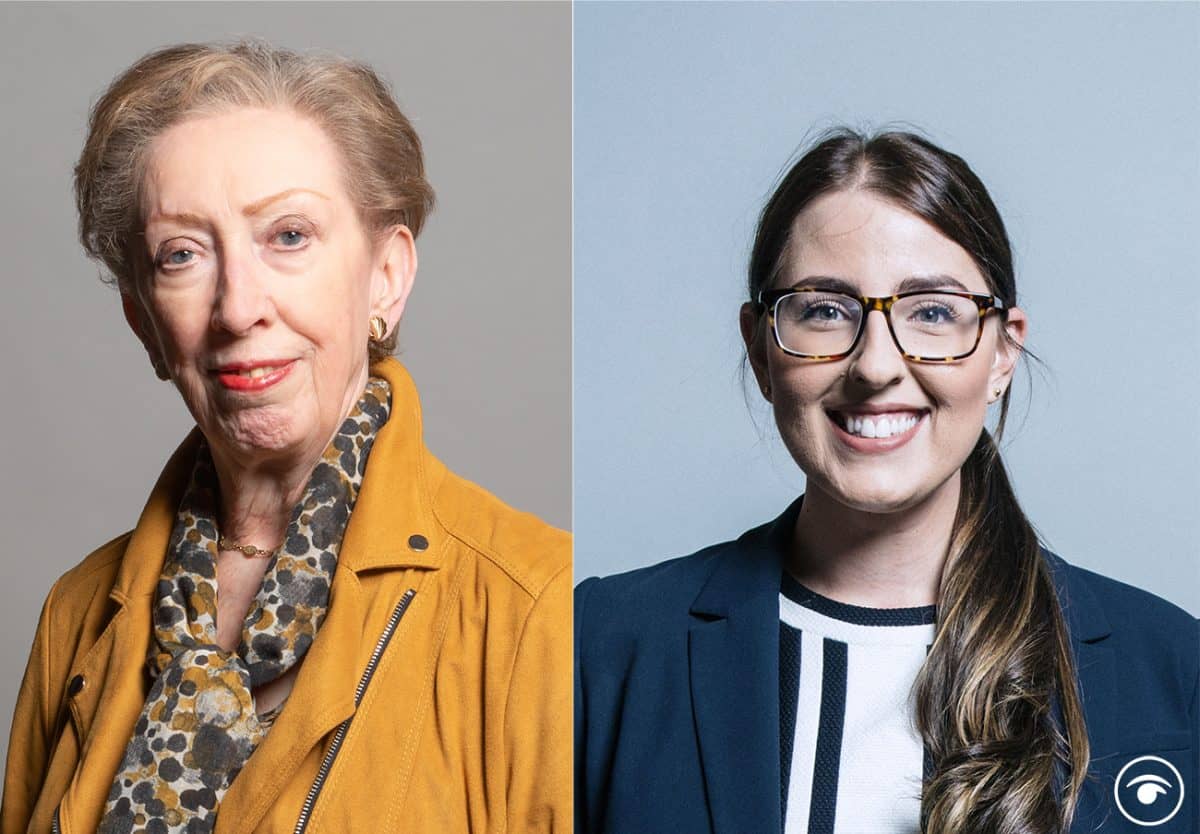 NEC chair Margaret Beckett found herself in hot water this week after she was overheard calling Laura Pidcock a “stupid cow” during a Zoom meeting.

The long-standing MP for Derby South, who was the deputy leader of the Labour Party under John Smith from 1992 to 1994 and briefly served as interim leader following his sudden death, seemingly left her mic on when making the comments which have caused outrage among party members.

Howard Beckett, who is of no relation, immediately called for her resignation, while others pointed to the crass nature of the remarks during the week of International Women’s Day.

It was also pointed out that council chief Rob Jones was recently suspended for calling a female Plaid Cymru politician a ‘cow’ during a meeting when he didn’t know was being recorded.

Reaction to the news has been fierce in Labour circles, with senior vice president of the National Education Union, Daniel Kebede saying if such abuse had happened in his union “they would be off”.

He also said: “I can’t help thinking, had the chair of the NEC called a colleague a “Silly Cow” openly under Jeremy Corbyn it would have been on the front cover of every tabloid and an item on 10 O’clock news.”

International Women's Week and @LauraPidcock, has just left a zoom of @UKLabour NEC meeting having being called a, "Silly Cow" in the open, by the NEC chair Margaret Beckett.

If this abuse had happened in my union they would be off @Keir_Starmer.

This is your Labour.

Meanwhile Howard Beckett called the meeting “the most depressing” of all the Labour NECs he has attended and The Guardian’s Jessica Elgot repeated the old adage that “the less interesting NEC meetings are, the closer the party is to government”.

Of all of the Labour NECs I have attended today’s was the most depressing.

The motion to recall conference was refused, no vote taken.

When @LauraPidcock questioned how this could be explained to members Margaret Beckett called her a “silly cow”.

Laura Pidcock has left a virtual NEC meeting after one member left a mic on and was heard calling her a “silly cow.”

The old adage that ‘the less interesting NEC meetings are, the closer the party is to government‘ continues to be true as ever…