"In unrelated news, here's Boris Johnson 698 days ago saying they had already prepared a clear plan for fixing social care." 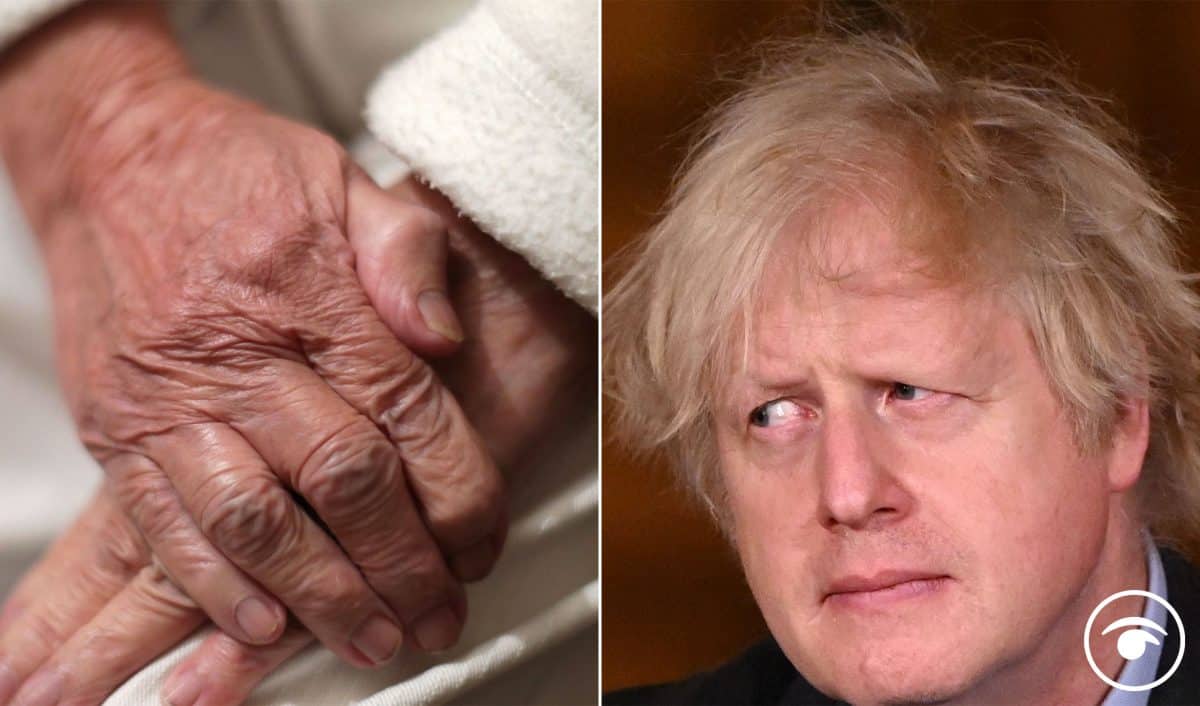 Despite years of promises, the Department of Health and Social Care still doesn’t have a plan in place to reform the adult social care sector.

The NHS turns 73 in a fortnight and it seems that, as a nation, we still can’t look after the old and infirmed. Nye Bevan would be furious that it has come to this.

Today a “do or die” meeting on social care involving Boris Johnson, Rishi Sunak and Matt Hancock has been postponed, it is understood, as the government came under renewed pressure over delays in setting out a policy for the sector. It is not known why it was postponed, or when the meeting will take place.

It comes as The Public Account Committee (PAC) released a report examining the state of the adult social care system in the UK, and the impact the pandemic has had on the sector.

It discovered that despite years of promises, the Department of Health and Social Care still doesn’t have a plan in place to reform the adult social care sector, nor does it have a plan to align workforces between the care sector and the NHS.

“What is the problem this time? Do they need some help? If so, there are plenty of us who are more than happy to step in!

“The Prime Minister has promised to get social care done and the country is tired of waiting for him to deliver on that promise. Time and time again we have been promised a Green Paper on reform, only for it to be delayed again and again.”

As ever social media has had its say over ANOTHER delay in sorting out the social care sector, and firmly kicking the can down the road.