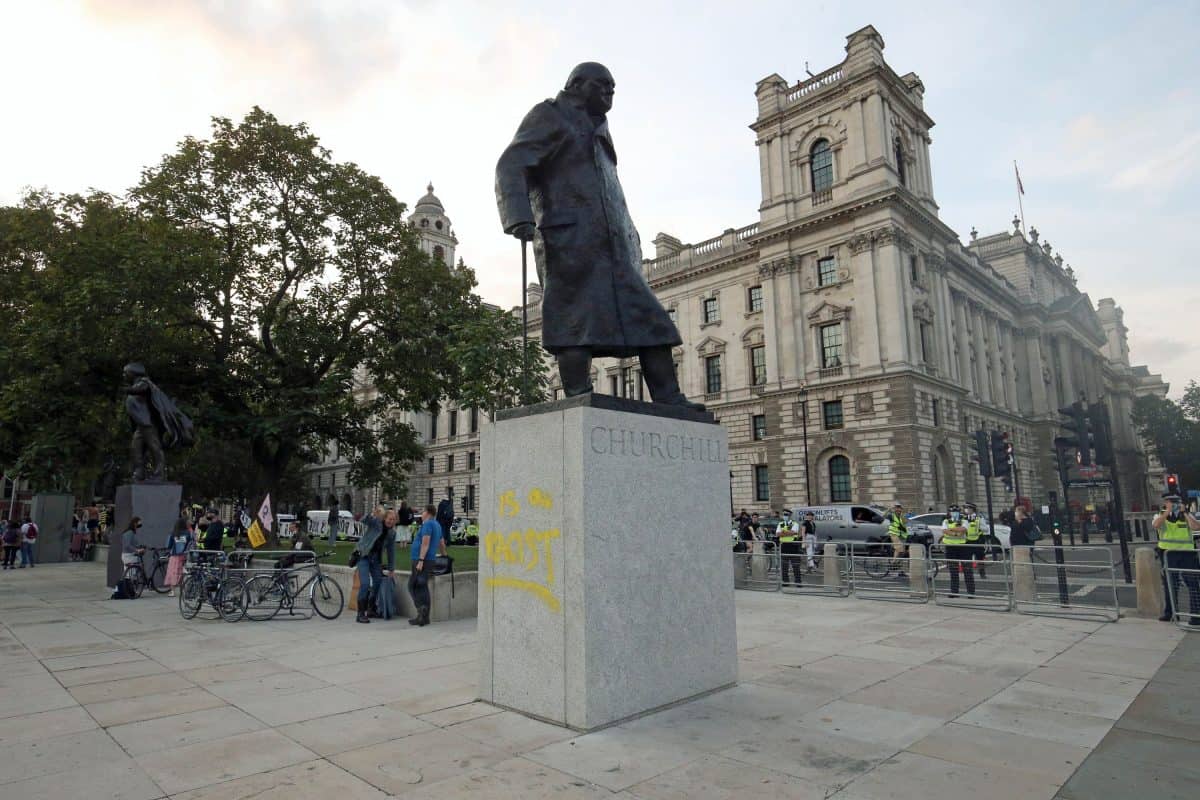 The Government’s “anti-woke agenda” is an attempt to hold on to votes from those who backed Brexit, according to a polling expert.

Elections expert Professor Sir John Curtice has claimed that the Conservative Party are seeking to “tap into” a wider set of values held by those who voted to leave the EU in 2016.

Boris Johnson’s Government has been accused of seeking to start a culture war over issues like vandalism of statues and a crackdown on protecting free speech at British universities.

The polling expert told a Westminster briefing: “The fact that people who are pro-Brexit are willing to support the Conservative Party, yes, it’s to do with Brexit in particular, but it is also of course to do with immigration.

“It is also now, as the Conservative Party realises, Brexit is also tapping into a wider set of more socially conservative values.

“And that’s why you can see why the Conservative Party are pursuing this anti-woke agenda, is indeed finding other ways of continuing to connect with the views of Leave voters.

“As well of course the more direct appeals designed by the phraseology of levelling up.”

Sir John, professor of politics at the University of Strathclyde, said that support for the Conservative Party from those who went on to vote Leave was 45 per cent in 2015, the year before the referendum, increasing to 73 per cent in 2019.

The pollster said support for the Tories was “little short of revolutionised by Brexit”, with the party maintaining the support of 66 per cent of Leave voters even up to May of this year.

Ahead of the fifth anniversary of the referendum on Wednesday, he told reporters that the UK remained “divided as a society” on the subject of Brexit.

He said that research suggests few people had changed their minds on how to vote, adding: “Over four in five people still say that they would vote exactly in the same way as they did five years ago.”

Meanwhile, he said that the “level and character of support” for independence in Scotland had changed since the referendum, and said this was likely to be the “next chapter” in the domestic debate over Brexit.