"I have to admit I don't watch The Apprentice, it's not because of Sugar's accent though, it's because I think he's a tw*t," wrote one person. 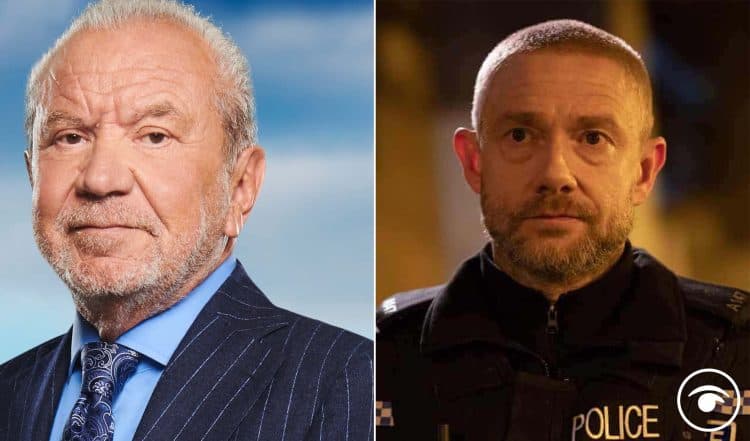 Martin Freeman features in the new five-part BBC One drama The Responder.

The star of The Office plays Chris Carson, a police officer on the edge. We follow him on a handful of night shifts in Liverpool that threaten – virtually promise – to push him beyond the limits of mental endurance.

If you haven’t seen the BBC’s new five-part police drama, The Responder, there’s plenty of time to catch up on it via iPlayer.

There have been a lot of excellent reviews from newspapers and magazines. “The Responder is as fast and riveting as a thriller and as harrowing as a documentary. It says profound things about the toll frontline jobs can take on our compassion and our morals,” wrote the Guardian’s review.

But one person who wasn’t as keen, was Lord Sugar.

The writer appeared on Jeremy Vine and said: “Maybe if he got a decent telly he might be able to hear it – Martin Freeman sounds more Scouse than me.”