The sad news of Houllier's passing at the age of 73 has prompted an outpouring of sympathy elsewhere. 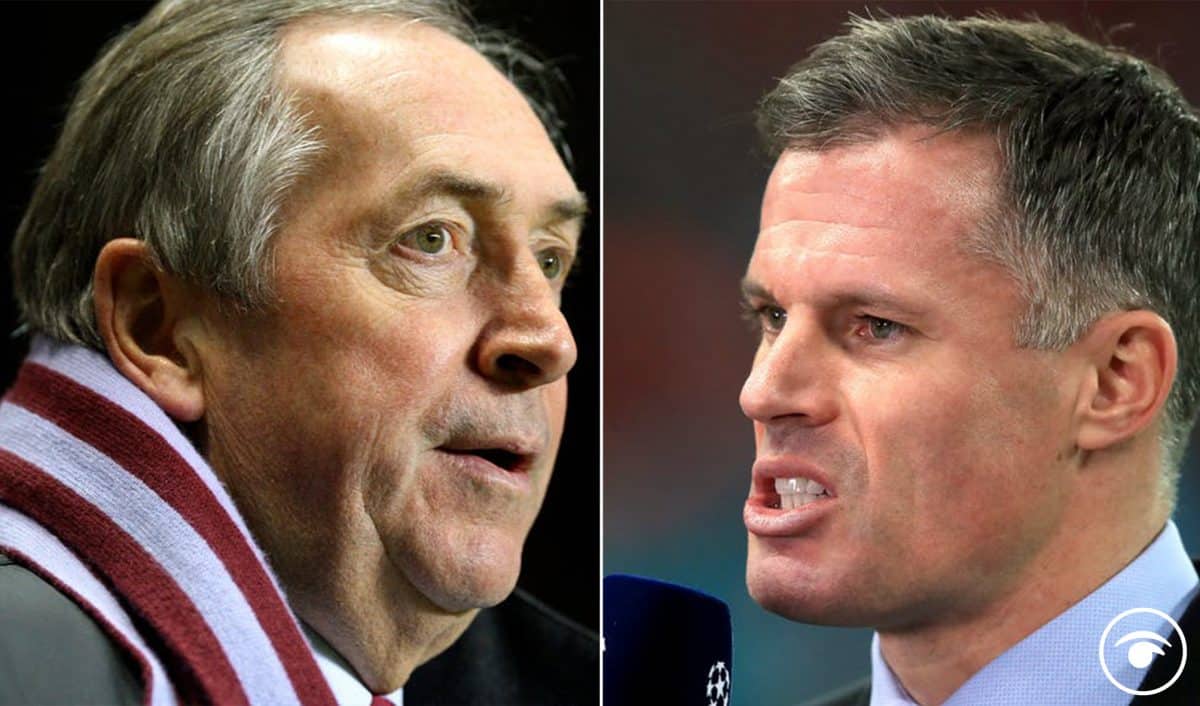 The Sky Sports presenter and former defender brandished the Apprentice star a “f*cking idiot” after he posted a tweet playing on a long-term feud with Good Morning Britain host Piers Morgan.

Dan Walker also responded saying there is a “time and a place” for this sort of banter. “May I humbly suggest that this is neither the time nor the place.”

Delete this you fucking idiot.