Ben & Jerry’s made the move following the launch of campaign group Stop Hate for Profit in the US. 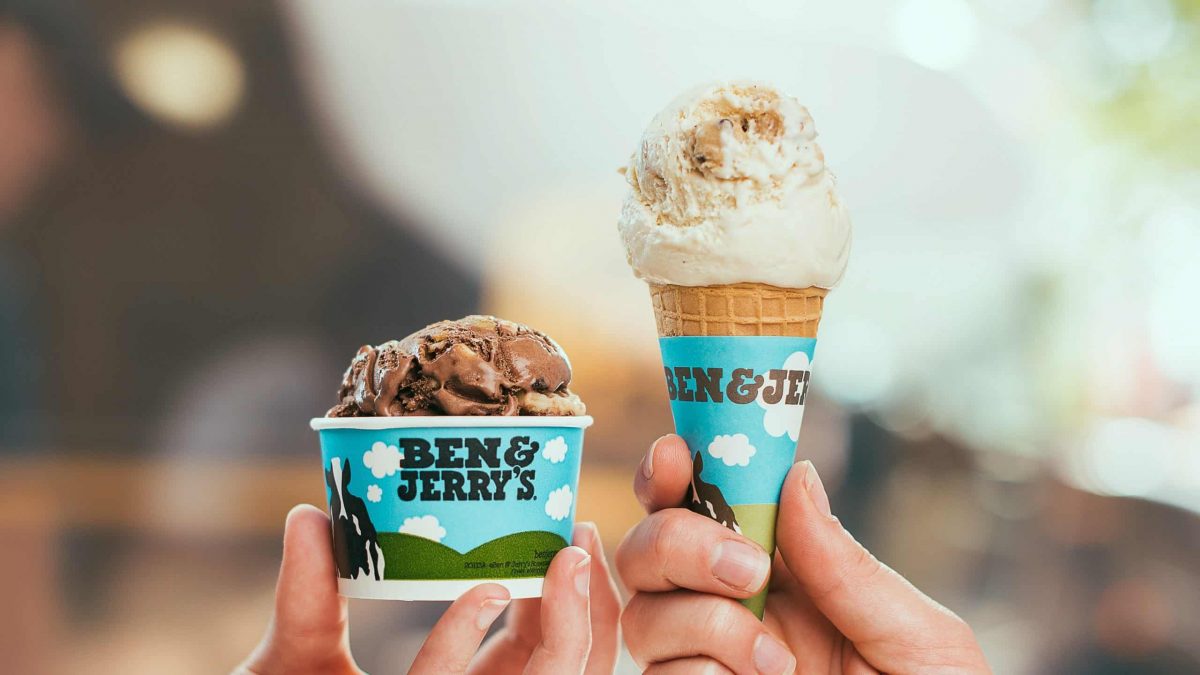 Ben & Jerry’s has become the latest business to join a growing list of firms pulling advertising from Facebook over the platform’s failure to do more to remove hate speech.

The ice cream maker, which is owned by UK consumer goods giant Unilever, said it “will pause all paid advertising on Facebook and Instagram in the US”.

It is one of the biggest moves by a UK-listed business, where reaction to the Black Lives Matter protests from companies has been muted compared with US counterparts.

The North Face, Patagonia and REI

Earlier this week, The North Face, Patagonia and REI also said they had pulled advertising from Facebook.

Unilever has been approached for comment to ask whether it will be removing its other brands from Facebook and from advertising to customers outside the US.

We will pause all paid advertising on Facebook and Instagram in the US in support of the #StopHateForProfit campaign. Facebook, Inc. must take the clear and unequivocal actions to stop its platform from being used to spread and amplify racism and hate. >>>https://t.co/7OpxtcbDGg pic.twitter.com/I989Uk9V3h

Ben & Jerry’s made the move following the launch of campaign group Stop Hate for Profit in the US.

It was set up in the wake of the killing of unarmed black man George Floyd at the hands of police officers in Minneapolis, and subsequent Black Lives Matter protests.

They are taking on Facebook after founder Mark Zuckerberg failed to take action on inflammatory posts made by US President Donald Trump and widespread racism on the platform.

Ben & Jerry’s said it is standing with the campaign and “all those calling for Facebook to take stronger action to stop its platforms from being used to divide our nation, suppress voters, foment and fan the flames of racism and violence, and undermine our democracy”.

“Business should be held accountable”

After the death of Mr Floyd, Ben & Jerry’s chief executive Matthew McCarthy said “business should be held accountable” as he set out plans to increase diversity.

Facebook said previously that it is committed to “advancing equity and racial justice”.

“We’re taking steps to review our policies, ensure diversity and transparency when making decisions on how we apply our policies, and advance racial justice and voter engagement on our platform.”

The Stop Hate for Profit campaign was launched by advocacy groups, including the Anti-Defamation League, the National Association for the Advancement of Colored People, and the Color Of Change.

The movement has said it is a “response to Facebook’s long history of allowing racist, violent and verifiably false content to run rampant on its platform”.

Stop Hate for Profit has called on advertisers to pressure the company to adopt stricter measures against racist and hateful content on its platforms by stopping all spending on advertising with it throughout July.

In 2019 the social network attracted advertising revenue of almost 70 billion US dollars (£56 billion).