"We've had 10 years of the internet". I've had a website for 28 years. Thank goodness she isn't the Secretary of State for digital media. I mean that would be daft." 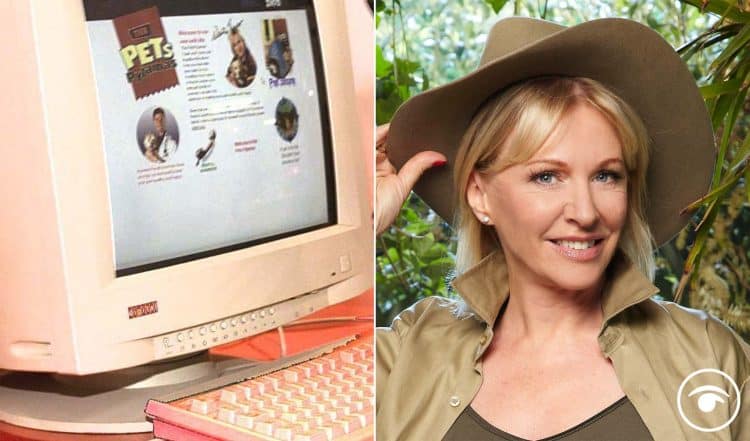 Nadine Dorries, culture secretary, has been at it again with this interview in which she appears to think the internet is 10 years old.

She has featured in more car crash interviews recently than we care to remember.

It comes as under the new rules, senior executives of online platforms could end up in prison if they do not act, Ms Dorries has said.

Speaking to Times Radio, the Culture Secretary was asked whether Meta boss Mark Zuckerberg could end up behind bars if his firm, which owns Facebook, did not comply.

She said she hoped the Bill would be a “notice to the online platforms to say here it is, we’re letting you know what it is now, so start doing what you need to do”.

Asked again if senior executives could find themselves in prison if they did not comply, she said: “Absolutely.”

But Andy Burrows, head of child safety online policy at the NSPCC, said this was not the case.

He said: “Despite the rhetoric, the Government’s current proposals mean tech bosses wouldn’t be personally liable for the harmful effects of their algorithms or failing to prevent grooming, and could only be prosecuted for failing to supply information to the regulator.

“It’s clear that unless the Online Safety Bill is strengthened sufficiently, criminal sanctions offer bark but no bite. Children need well-designed regulation that learns lessons from other sectors if the Bill is to match the rhetoric and prevent inherently avoidable abuse.”