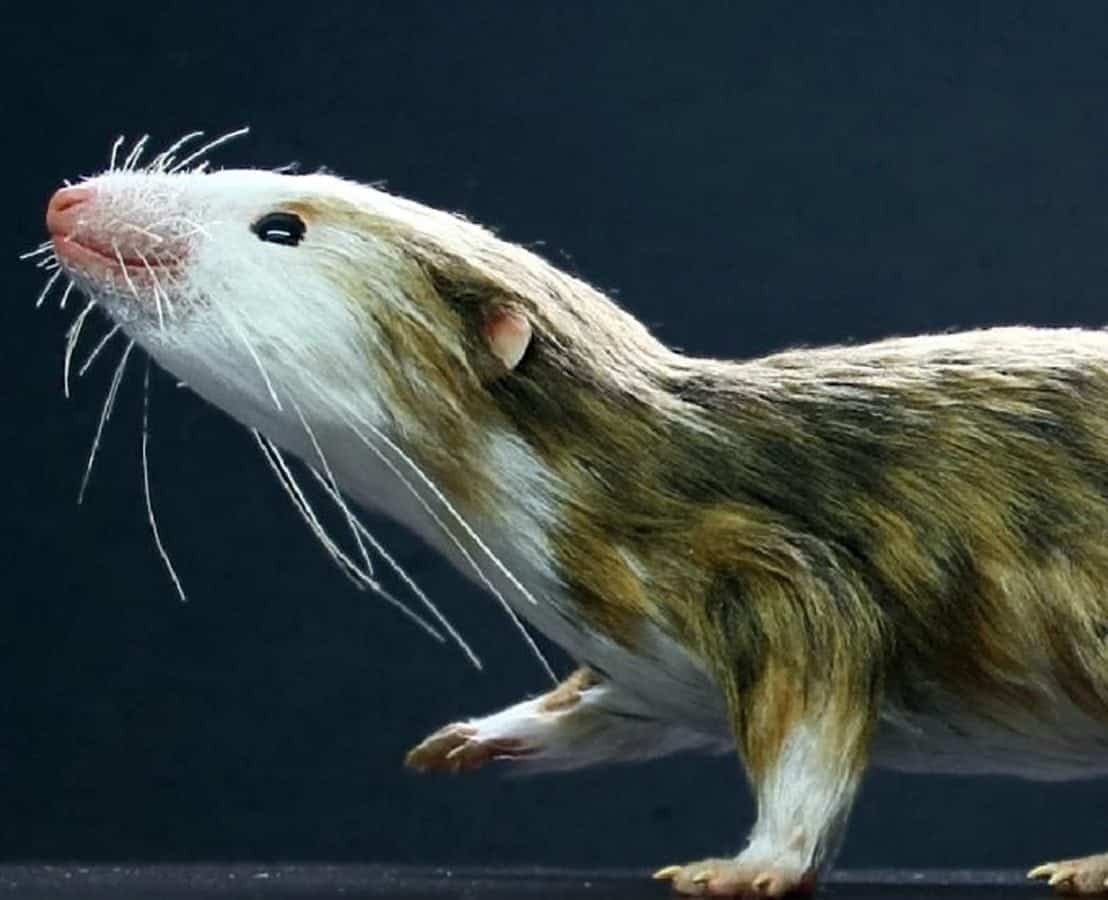 Becoming small was essential for the successful evolution of mammals, according to a new study.

Modern mammals can be traced back more than 200 million years to the age of dinosaurs.

But while dinosaurs evolved to become some of the largest land animals, for the following 150 million years, the ancestors of all modern mammals pursued an entirely different strategy – shrinking significantly.

This evolutionary process specifically helped with reducing the physical stress involved in feeding with a large and complex jaw.

Modern mammals are unique in having a lower jaw consisting of just a single bone that bears teeth.

In contrast, all other vertebrates – animals with a spinal column or back bone – have complex lower jaws formed by at least five or more bones joined together.

In the course of evolution, fossils show that the lower jaw of mammalian ancestors became simplified and a new jaw joint was formed, while some of the other bones moved into the middle ear to aid in hearing.

An international team of scientists from the UK and US, whose research was published in Nature, focused on the long-standing question of how it was possible to simplify and restructure the lower jaw, while still being able feed and hear.

The team used modern computer analysis to take a look at what happened to the skeleton of our tiny mammal ancestors. 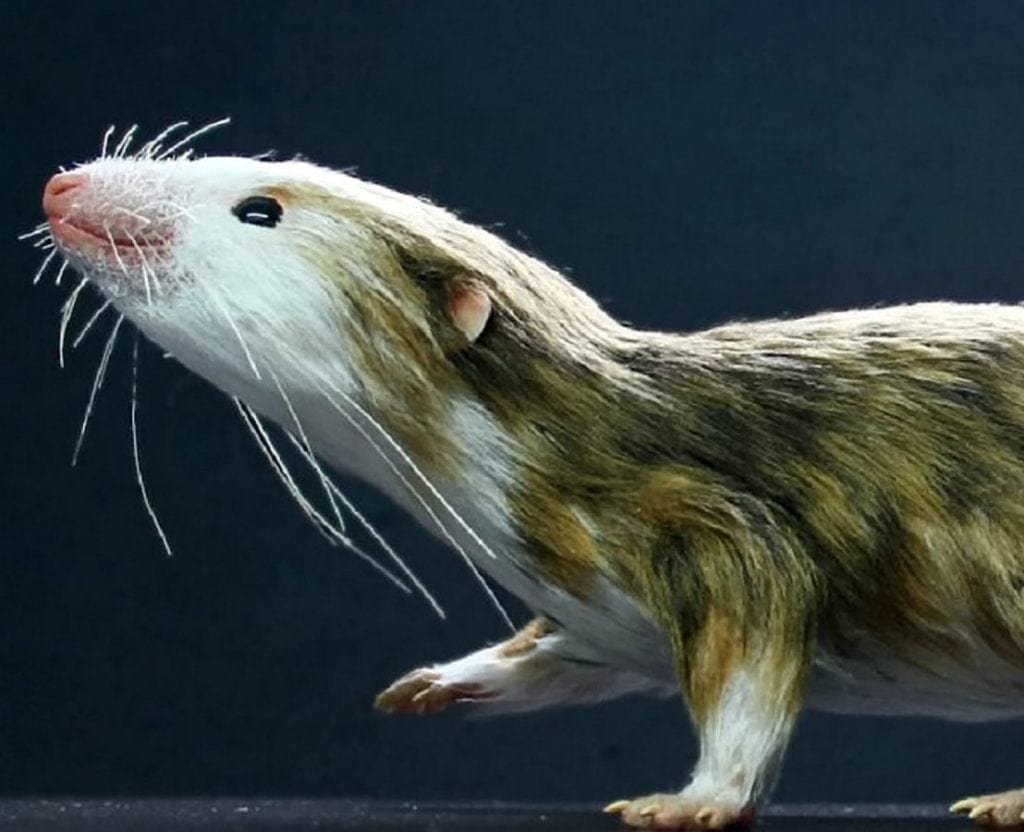 Their results showed that the small size of the fossil mammals significantly reduced the stresses in the jaw bones when feeding, while still being powerful enough to capture and bite through prey, such as insects.

Dr Stephan Lautenschlager, a lecturer at the University of Birmingham, said: “Our results provide a new explanation of how the mammalian jaw evolved over 200 million years ago.

“Getting very small appears to have been crucial for our mammalian ancestors.

“This allowed them to reduce the stresses in the jaw during feeding and made the restructuring of the jaw bones possible.”

Professor Emily Rayfield from the University of Bristol who lead the study added: “The evolution of the mammalian jaw joint has perplexed palaeontologists for over 50 years.

“Using computational methods we can offer explanations to how our mammalian ancestors were able to maintain a working jaw while co-opting bones into a complex sound detection system.

“Our research is about testing ideas of what makes mammals unique among the animal kingdom, and how this may have come about.”