"Dear BBC" was also trending on Twitter as viewers shared their grievances. 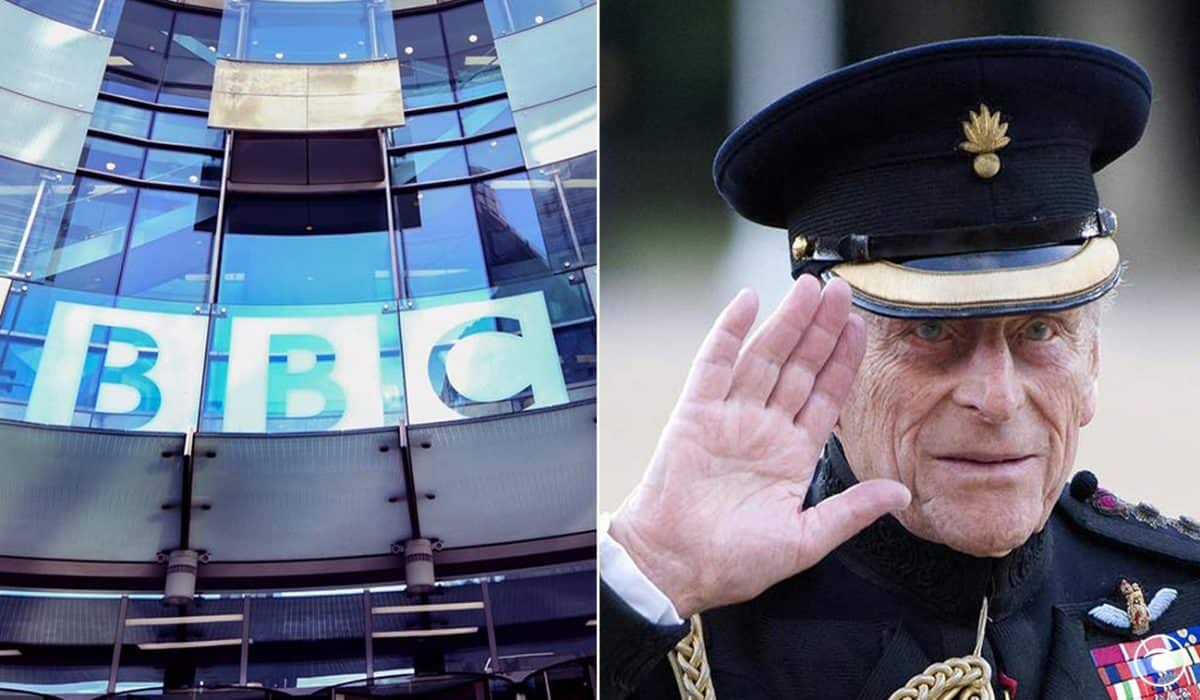 The BBC has been inundated with complaints from disgruntled viewers over the extent of its reporting on Prince Philip’s death.

The broadcaster cleared its scheduled programming yesterday to run specials about the Duke of Edinburgh, who passed away aged 99 yesterday.

In the complaints section of its website, the BBC now states: “We’re receiving complaints about too much TV coverage of the death of HRH Prince Philip, Duke of Edinburgh.”

It has been forced to create an online complaints box after receiving an influx of messages.

Twitter users have also been notably disgruntled about the coverage.

One wrote: “Dear BBC: You owe me two days’ licence fee”, while others likened the “saturation” of content to “what might be expected in North Korea.”

“Dear BBC” was also trending on the social media platform. Here’s a pick of the other comment: