The BBC has had a tough time in the past few years. The Jimmy Savile scandal, alongside other BBC stars abusing their position, has left a black cloud over the organisation. Now it has been revealed that a BBC investigative team have managed to hack into 39 BBC staff members accounts to find out who […] 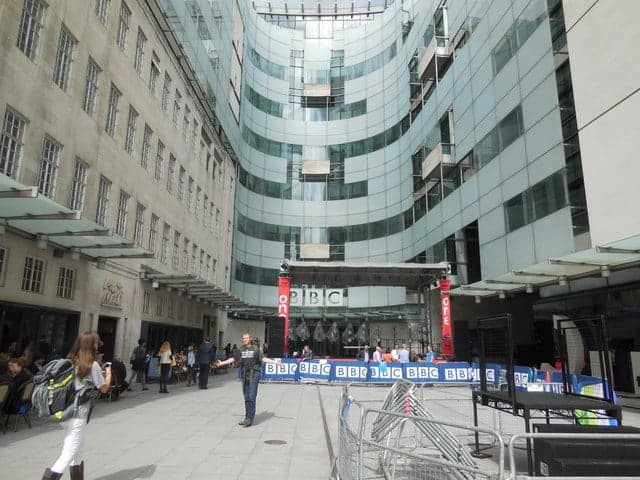 The BBC has had a tough time in the past few years. The Jimmy Savile scandal, alongside other BBC stars abusing their position, has left a black cloud over the organisation.

Now it has been revealed that a BBC investigative team have managed to hack into 39 BBC staff members accounts to find out who is leaking negative stories about the Beeb, reports the Daily Mail.

The public broadcaster was aiming to uncover who is giving away secret information that ends up in the press. Negative stories about Top Gear and a leaked report in the wake of the Savile were traced back to the BBC staff.

There are fears that these investigations might stop staff members who may become whistleblower and uncover any more scandals in the corporation.

BBC execs have been called upon to prevent anymore scandals spreading out of the BBC and into national newspapers.

A draft report into the BBC’s child safety measures during Savile’s time at the BBC was leaked at the beginning of 2015 The report outlined ‘sheer scale of awareness’ BBC bosses had of Savile’s decades of sickening child abuse. He has been accused of being one of the most prolific child abusers of all-time and he was never brought to justice, even though it was an open secret he was involved in these acts while working as one the BBC’s A-list stars.

The Corporation admitted via a Freedom of Information Act that it had also used its powers to hack into its staff accounts to assist a string of criminal and disciplinary investigations.

Any staff that want to exposure wrong-doing in the BBC will have to be more careful from now on and would have to use private e-mails to share information about the broadcaster. However, the risks of doing so would probably end in suspension and/or losing their jobs.