This is another kick in the teeth for the UK’s proud shipbuilding tradition says GMB Union GMB has expressed outrage after almost 300 job losses were announced at Cammell Laird. The company said it was slashing 291 jobs – nearly 40 per cent of the workforce – by March 2019. Just this week the shipyard won […] 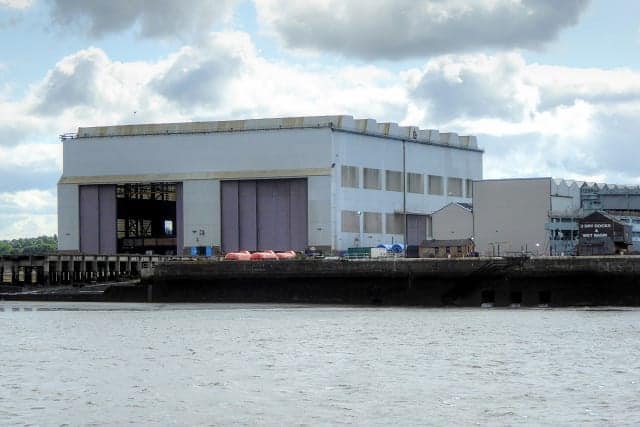 GMB has expressed outrage after almost 300 job losses were announced at Cammell Laird.

Albie McGuigan, GMB Organiser, said: “This decision is outrageous – particularly coming so soon after the shipyard won those lucrative contracts.

“This number of job losses will cause devastation to the community.

“This is another kick in the teeth for the UK’s proud shipbuilding tradition.

“If this Government wanted to help our nation’s shipbuilders it would pledge to keep the £1 billion order for three new RFA’s in the UK.