At time of publication on Thursday, nearly 110,000 had complained to the BBC. 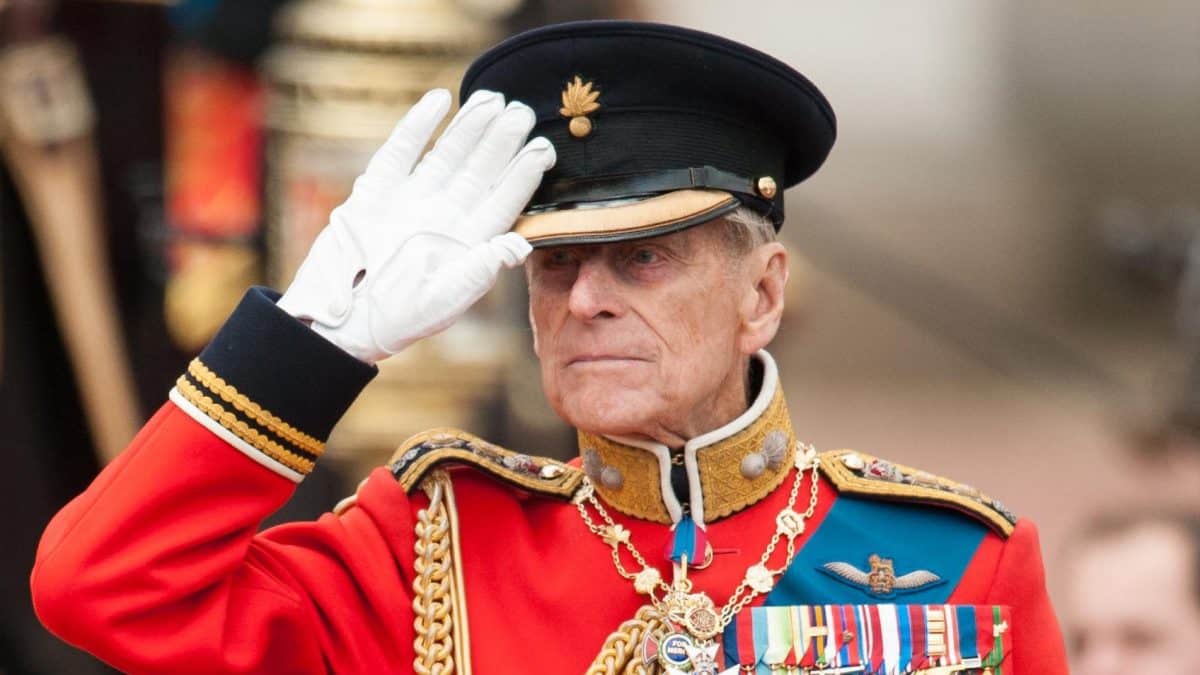 The BBC’s coverage of the death of the Duke of Edinburgh attracted 110,000 complaints – the highest number ever published in the UK about television programming.

Philip died at Windsor Castle on Friday at the age of 99, prompting the corporation to clear its schedules across both BBC One and BBC Two to run a series of mirrored special programmes.

The coverage also took over the news channel and BBC radio stations.

According to the BBC’s fortnightly complaints bulletin, some 104,010 people complained about the coverage within the first three days. At time of publication on Thursday, the overall total was 109,741.

The BBC said in a statement: “The passing of HRH The Prince Philip, Duke of Edinburgh was a significant event which generated a lot of interest both nationally and internationally.

“We acknowledge some viewers were unhappy with the level of coverage given and impact this had on the billed TV and radio schedules.

“We do not make such changes without careful consideration and the decisions made reflect the role the BBC plays as the national broadcaster during moments of national significance.

“We are grateful for all feedback and we always listen to the response from our audiences.”

The number is believed to be a record for complaints in British television history.

Some 63,000 people complained about the BBC’s screening of Jerry Springer: The Musical in 2005.

After the duke’s death on Friday, viewers tuning into BBC Four were greeted with a message urging them to switch over for a “major news report” while BBC Radio 4 and BBC Radio 5 Live also aired programmes about the duke.

The rolling news coverage meant the final of MasterChef was postponed and EastEnders was also delayed.

The broadcaster set up a dedicated webpage for viewers to lodge their dissatisfaction at its coverage after it cleared its schedules to cover Philip’s death.

The BBC also received complaints from viewers about the inclusion of the Duke of York in its coverage despite his association with the convicted sex offender Jeffrey Epstein.

Andrew stepped down from royal duties over his friendship with the late financier in 2019.

The BBC said: “All of Prince Philip’s children gave a tribute to their father following his passing, which we have covered in our news programming.

“We have fully reported on the allegations against Prince Andrew and we have also made it clear that he has not been charged with any crime. We consider we have appropriately covered his comments.”

In March, Piers Morgan’s comments on Good Morning Britain about the Duchess of Sussex’s interview with Oprah Winfrey drew a record number of complaints for TV regulator Ofcom.

Episodes of the ITV breakfast show on March 8 and 9 sparked more than 57,000 complaints.

It later emerged that Meghan had also made a formal complaint to the watchdog about the TV host after he dismissed her account of suffering suicidal thoughts and experiencing racism at the hands of the royal family.