by Clair Hart
in Football, Sport 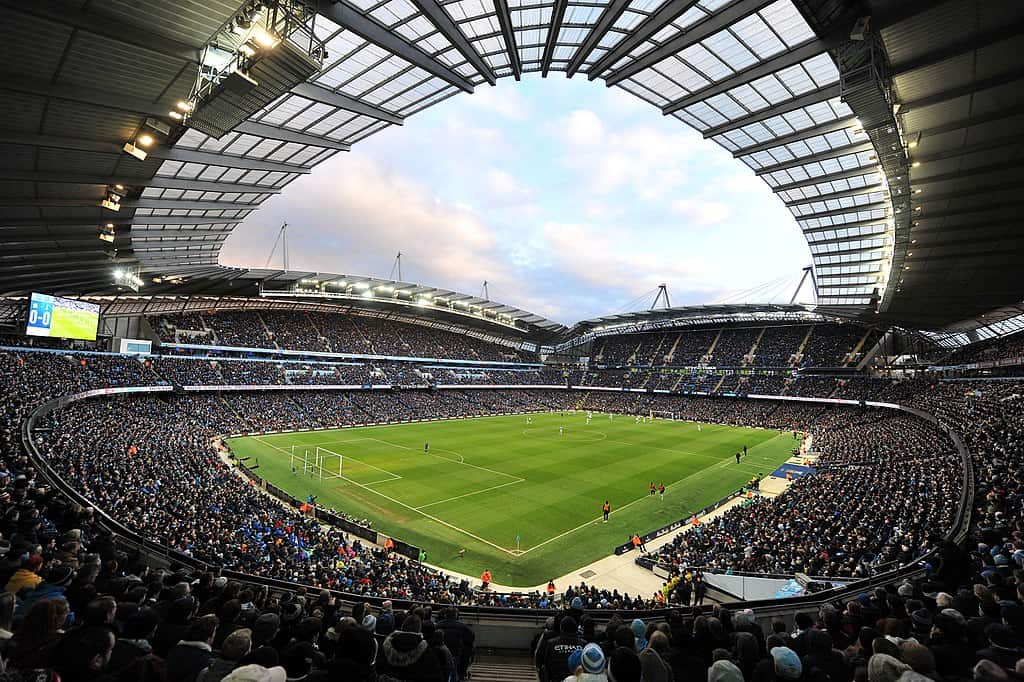 This week we saw Chelsea and Manchester City progress to the semi-finals of Europe’s elite Champions League competition. They will be joined by Real Madrid and PSG (Paris Saint-Germain).

What could be better than seeing four Goliaths of European football battle it out for the glittering prize of the Champions League, and to be named champions of Europe, or even the BEST team in Europe?

It’s so disheartening to see fans tribalism defending their club ownerships. Elite football clubs do not care about you. The sad truth is, none value their staff or their fans. They are ruthless, corporate machines who occasionally masquerade as “community” for empty PR nonsense.