"Somebody very high up at the BBC should be asking very serious questions about why this simple statement of facts would have been impossible for Emily Maitlis to make if she was still on their staff", James O'Brien said. 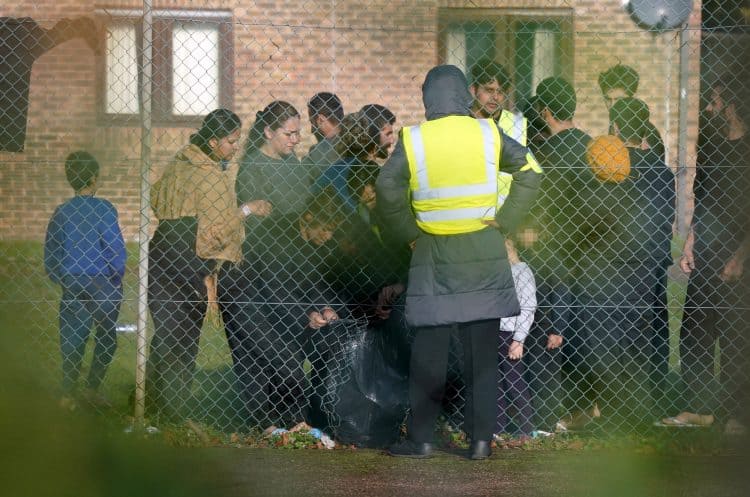 The BBC has been accused of “dancing around reality” in regards to the growing issues at migrant centres.

Chief inspector of prisons Charlie Taylor has called on the government to speed up the processing of migrants and make “suitable provisions” so people can be moved off the site near Ramsgate in Kent “as quickly as possible”.

His comments came as he published the findings of an inspection, carried out at the facility in July, which warned serious challenges remain for migrants crossing the Channel and arriving in Kent.

Home secretary Suella Braverman says she will be visiting the facilities “shortly” and will continue to “personally” oversee efforts to resolve the problems there.

Earlier this week fire bombs were thrown at one centre and cries for help were heard at another.

The BBC was criticised yesterday for inviting Nigel Farage onto the World at One to discuss the matter, and the news channel has been faced with further accusations of misreporting the matter since.

Former employee Emily Maitlis, who has previously said the Beeb has been guilty of ‘normalising’ populist views in the name of balance, took to Twitter to outline the real reason for the asylum backlog, which she blames on a breakdown in relations with France.

Elsewhere, other commentators have managed to shed some light on the situation.

This graph of asylum applications vs the asylum backlog makes for quite striking viewing: