The BBC's World at One, on today of all days, thought it would be a good idea to invite the former UKIPer on to spread bile about "floods" of migrants comings to the UK. 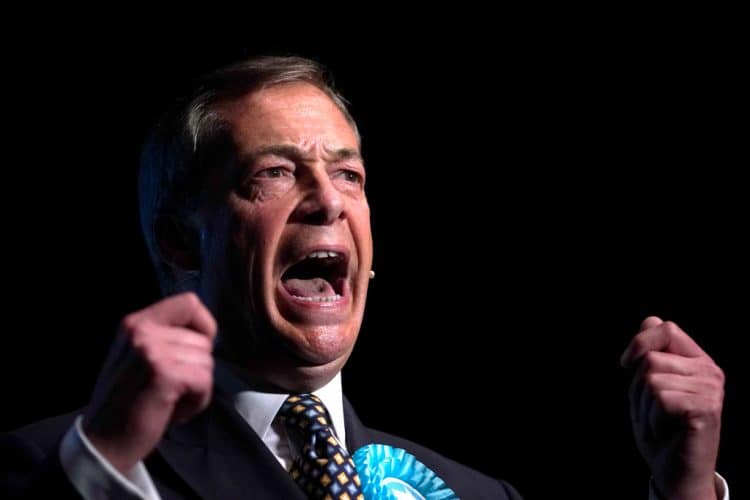 The BBC has been criticised after it invited former UKIP leader Nigel Farage on to discuss fire bombs being thrown at a Border Force migrant centre in Dover.

Kent Police were called at 11.22am on Sunday to The Viaduct, where two to three incendiary devices had caused a fire.

A suspect was identified and located at a nearby petrol station where he was confirmed dead, police said.

The Explosive Ordnance Disposal Unit attended the location to ensure there were no further threats and another device was found and confirmed safe within the suspect’s vehicle, police said.

Two people inside the migrant centre reported minor injuries and the site remained open although 700 people were moved to Manston asylum processing centre in Kent for safety reasons during the initial stage of the investigation, police said.

A Reuters photographer said a man threw petrol bombs with fireworks attached before killing himself.

Farage has said he hoped the actions of “one lunatic” won’t distract from the wider issue of migrant crossings over the Channel.

But the BBC has been widely condemned over their decision to invite him on the World at One to share his opinion on the attacks.