"The statue of Cristiano Ronaldo at Madeira airport has been surpassed in its awfulness by this Braveheart statue." 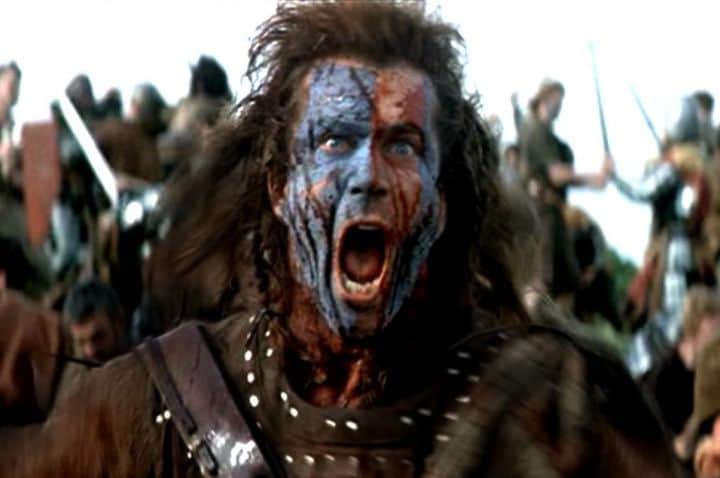 A Braveheart statue that has travelled across Scotland has finally found a home.

The statue was created by Scottish sculptor Tommy Church, and was unveiled at Brechin City FC on Sunday afternoon.

Clark Renilson, 55, community manager, said: “[The statue] has been in various places throughout Scotland and it was offered to the club just this year as the sculptor is a resident of the town.

“This will be the final resting place, where it will remain.

“There must have been approximately 250 to 300 (people) in total (at the event), so that was a mixture of all age groups.”

STV Newsreader and local Brechiner Andrea Brymer unveiled the statue, and The Brechin Football Community Trust set up games for children at the event.

The unveiling of the statue has led to Twitter users flooding the club’s post with a string of humorous messages regarding the dramatic expression on the statue’s face.

One user commented: “Has he accidentally stepped on a piece of Lego?”

Another wrote: “hmmm,” with an image of the bronze bust of Ronaldo, which was displayed at Madeira airport in March 2017.

Mr Renilson added that there was also a bucket collection for kidney dialysis at the event, which raised roughly £650 and was the chosen charity of Mr Church.

The statue of Cristiano Ronaldo at Madeira airport has been surpassed in its awfulness by this Braveheart statue that’s been unveiled at the ground of Brechin FC. Where to begin? pic.twitter.com/Ee4JmmzbDT