Average earnings in London are 15.5 per cent below the real value of earnings in 2007 after inflation, new research has revealed. A study of official data by GMB has shown that in London, full-time workers’ mean gross annual pay in 2018 was just 84.5 per cent of what it was in 2007. In 2007 […] 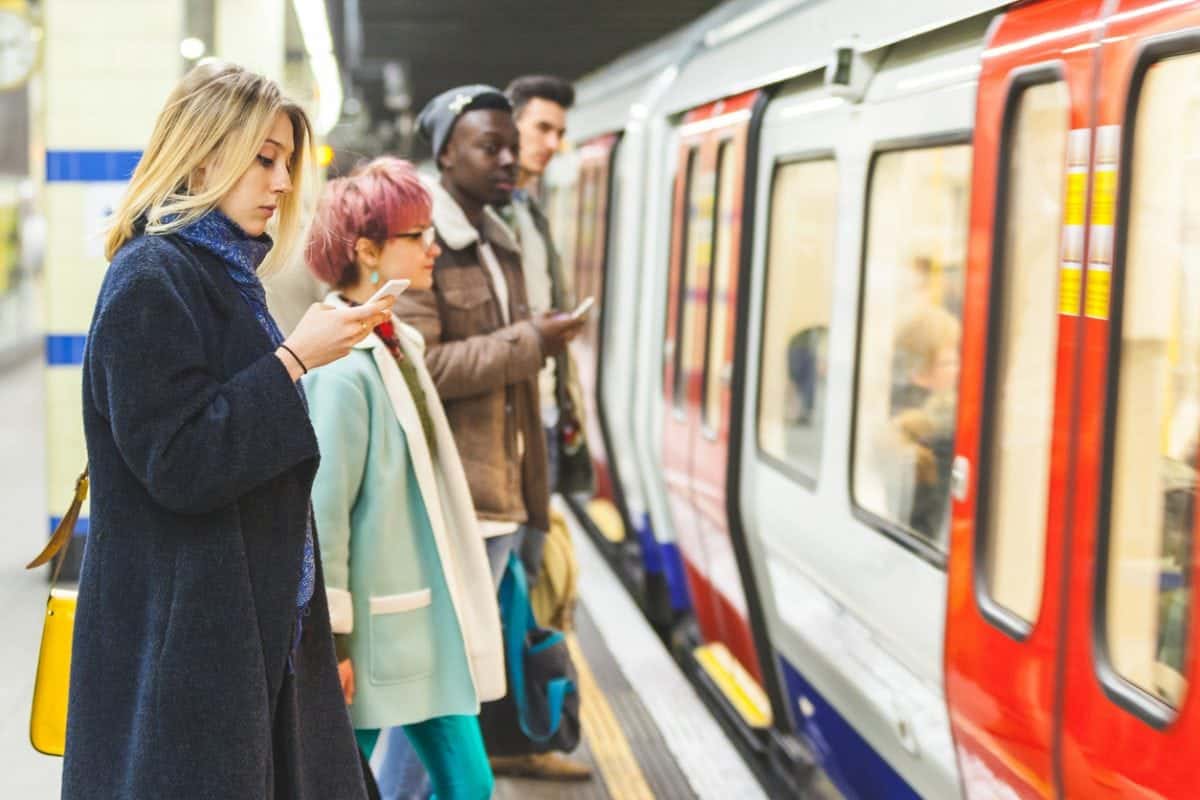 Average earnings in London are 15.5 per cent below the real value of earnings in 2007 after inflation, new research has revealed.

Over the same period the decrease in earnings in the United Kingdom was 10.4 per cent.

Warren Kenny, GMB Regional Secretary said:”Two things stand out from these latest figures on what has happened to average earnings since the recession began in 2007.

“First is that inflation has been steady but relentless. Retail prices are 36.17 per cent higher in 2018 than in 2007. Second on average pay has not kept pace with this inflation. Across the board average earnings for full time workers in the UK are 89.6 per cent in real terms to what they were in 2007. In London the figure is 84.5 per cent of the 2007 figure.

“Another thing that stands out is how patchy the recovery has been for workers resident in different areas. In London workers resident in 16 boroughs are currently earning -10 per cent of the 2007 figures. On the other hand, residents of Lewisham has managed to get back to 2007 levels.

“Overall workers need to enjoy above inflation pay rises for the good of the economy.”

The full-time gross annual earnings for workers resident in Hillingdon in 2018 was just 72.4 per cent of what it was in 2007. This was the biggest decrease in the London region.

It was followed by Hammersmith and Fulham at 75 per cent, followed by Westminster 77.3 per cent, Southwark 79.2 per cent and Tower Hamlets at 81.5 per cent.

Lewisham was the only borough that saw earnings increase over the 11-year period.