“This damage to the nation’s health need not have happened. It is shocking,” Sir Michael Marmot said. 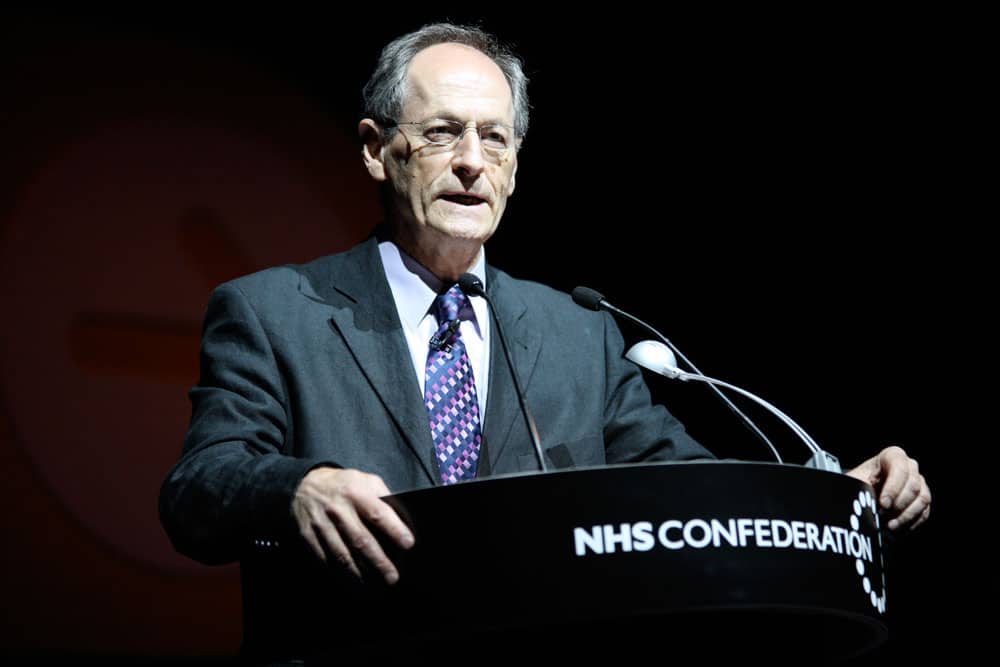 Life expectancy has stalled for the first time in more than 100 years and even reversed for some as austerity takes its toll on society.

Sir Michael Marmot’s landmark review shows the gap in health inequalities is growing even wider than it did a decade ago, in large part due to the impact of government cuts.

The public health expert had warned ten years ago that growing inequalities in society would lead to worse health, and his predictions bore out in the latest study.

It shows the government has not taken the opportunity to improve people’s lives and life chances over the last ten years, with average lifespans stalling and people living for more years in poor health.

“This damage to the nation’s health need not have happened. It is shocking,” said Marmot, who is the director of the UCL Institute of Health Equity.

“The UK has been seen as a world leader in identifying and addressing health inequalities but something dramatic is happening. This report is concerned with England, but in Scotland, Wales and Northern Ireland the damage to health and wellbeing is similarly unprecedented.

“Austerity has taken a significant toll on equity and health, and it is likely to continue to do so. If you ask me if that is the reason for the worsening health picture, I’d say it is highly likely that is responsible for the life expectancy flat-lining, people’s health deteriorating and the widening of health inequalities.

“Poverty has a grip on our nation’s health – it limits the options families have available to live a healthy life. Government health policies that focus on individual behaviours are not effective. Something has gone badly wrong.”

“Something has gone badly wrong”

The report shows that health has worsened in many of the “red wall” constituencies that backed Brexit and returned Boris Johnson’s government to power by voting Conservative for the first time.

Voters in the new Tory-held seats can expect to live for 60.9 years in good health life, fewer than in both the long-held Tory seats (65 years) and the Labour seats (61.4 years).

Boris Johnson’s government has promised to “level up” those areas. To do that, says review, they will need to take immediate action to stop the deterioration in health.

Jennifer Dixon, the chief executive of the Health Foundation, which commissioned the review, said this levelling up “will require the government to go further than investment in infrastructure – building bridges, train lines and new hospitals.

“It must also invest in the circumstances in which people live that have powerful impacts on their health and wellbeing, such as poverty, employment, housing and education.

“The evidence is clear and the solutions are there – what is needed is the will to act.”

Related: UN warns of damage to “the fabric of British society” as the state turns on its people