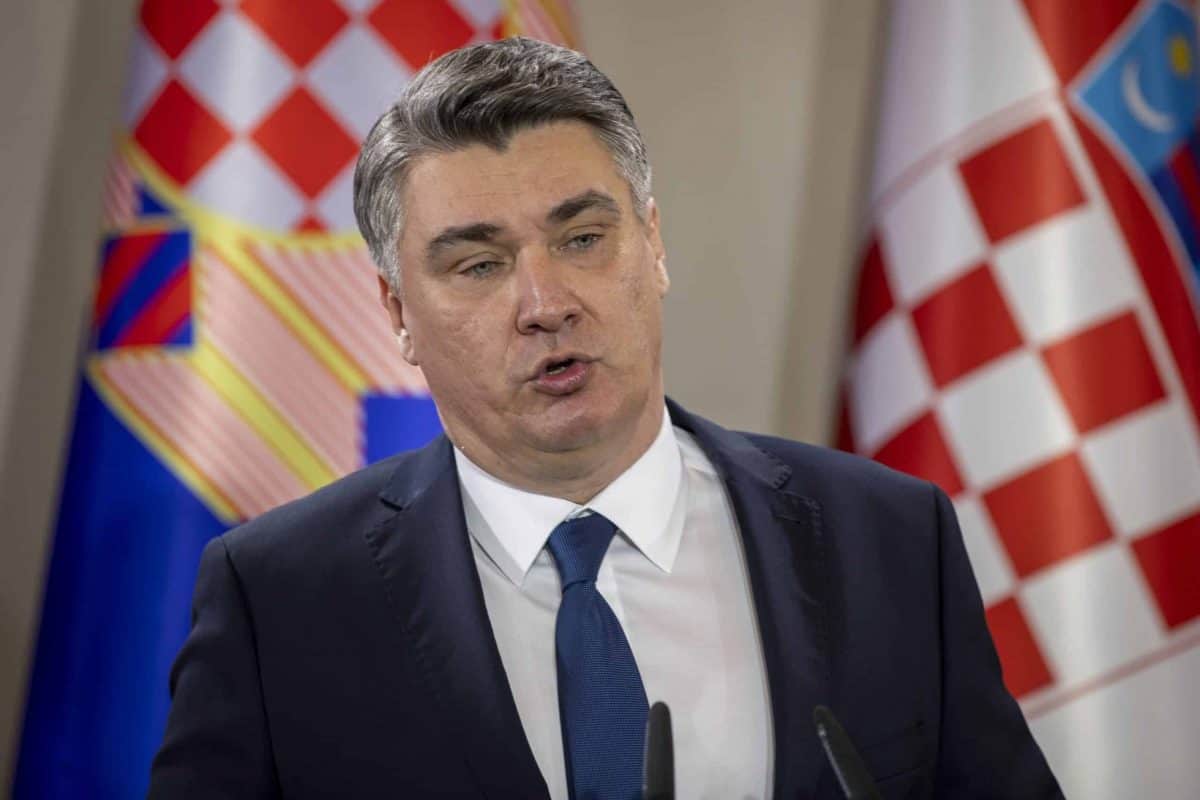 Croatia’s president and government have joined activists in expressing outrage at the burning of an effigy showing a same-sex couple with their child.

The incident occurred on Sunday during a carnival in the southern town of Imotski. A large effigy showing two men embracing was torched in front of cheering festival goers to the sound of funeral music.

President Zoran Milanovic condemned the incident as an “inhumane, totally unacceptable act”, and demanded that the organisers apologise, while an LGBT group announced legal action.

“The event was observed by many children who could witness the spreading of hatred and inciting to violence,” Mr Milanovic said in a statement.

Croatia’s government said it is opposed to “any form of hate speech of aggression… and any act that insults the feelings of the Croatian people and contributes to the divisions within society”, the official Hina news agency reported.

Burning of effigies is a satirical tradition at Croatia’s carnivals, often representing public figures or politicians. Past incidents included the burning of a children’s book about same-sex families in 2018 and last year’s torching of an effigy of a Croatian Serb politician.

Sunday’s incident follows a recent ruling by Croatia’s top court against discrimination of same-sex couples when it comes to acting as foster parents.

The Constitutional Court ruling in January was hailed as a major step forward in boosting gay rights in Croatia, but it angered many in the predominantly conservative Catholic nation.

Croatia, which holds the six-month, rotating presidency of the European Union, has allowed same-sex partnerships since 2014, but gay couples are not allowed to adopt children.

Mr Milanovic, a liberal, was Croatia’s prime minister at the time. He beat a conservative former president in a runoff vote last month to become Croatia’s new head of state.

Related –How will LGBTQ+ rights change under a Tory government in post-Brexit Britain?