“In an era when modern medicine can extend the length of an individual’s life but not necessarily its quality, we believe that those with terminal or incurable conditions deserve a choice about how, where and when they die,” an open letter read. 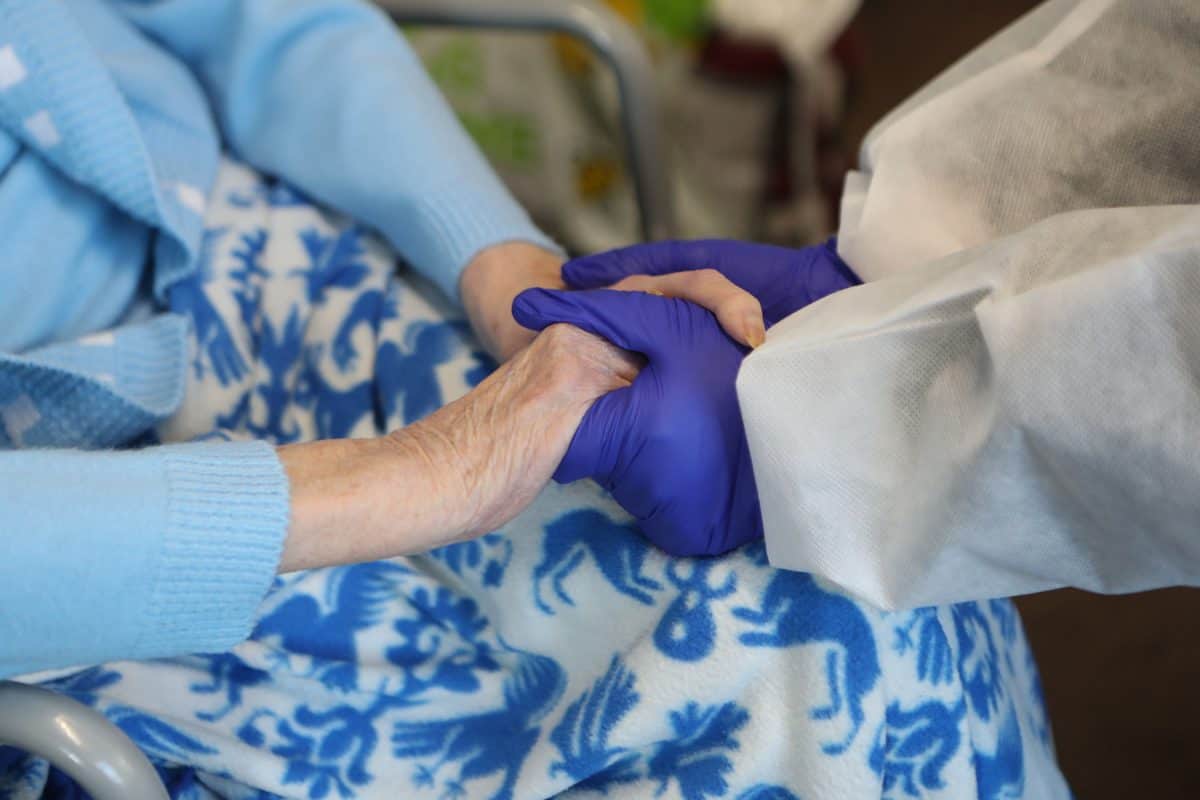 Doctors have been urged to stop opposing assisted dying ahead of a vote today by the biggest medics’ union in the UK.

The British Medical Association, which represents 150,000 doctors, is asked to take a neutral stance on potential law changes in the UK, after opposing assisted dying since 2006.

More than 100 top doctors told the BMA to drop its opposition, according to an open letter in The Guardian which said medical professionals believe in preserving life, but “that does not mean prolonging it at any cost”.

“In an era when modern medicine can extend the length of an individual’s life but not necessarily its quality, we believe that those with terminal or incurable conditions deserve a choice about how, where and when they die,” the letter read.

It called for the BMA to respect an independent members’ survey which supported the shift in the union’s stance – with results published in October last year finding support of legal changes outnumber opposition for the first time.

One of the prominent signees of the letter is Dr Henry Marsh, the retired NHS neurosurgeon who has advanced prostate cancer and says the law “insists” he “must suffer” – adding the idea of dying slowly from cancer after treating patients suffering from the disease “fill him with dread”.

Out of 29,000 doctors and medical students who responded to the survey, 50 per cent believed doctors should be allowed to prescribe life-ending drugs for patients, whilst 39 per cent were against the shift and 11 per cent were undecided.

40 per cent of respondents said they would support a law change, whilst 21 per cent said the BMA should become neutral on assisted dying and 33 per cent said it should stick to opposing it.

A bill to legalise assisted dying in England and Wales is set to have its second reading this autumn, after being launched in May.

Earlier this year, a new bill to legalise assisted dying has been launched in Scotland and a consultation on its contents is expected to happen this autumn, according to the BBC.

Liberal Democrat MSP Liam McArthur, who put forward the proposals, said the current ban on assisted dying is “unjust and causes needless suffering for so many dying people and their families”.

In 2019, a terminally ill man from Perth who planned to end his life at a Switzerland clinic said potential law changes would be “too late” for him, but would allow other terminally ill people to “die peacefully”.

Richard Selley, who was 65 at the time and had been diagnosed with Motor Neurone Disease called on MSPs to support a bill on assisted dying.

“Since my diagnosis with MND four years ago, I have lost the ability to walk, talk and swallow,” he said.