The PM has said that she has decided not to press ahead with her plans to reintroduce foxhunting. May wanted a vote in Parliament, which would have ended the ban on this blood sport, if it had gone the Government’s way. This U-turn could anger rural Tories in Conservative heartlands. She told BBC’s Andrew Marr […] 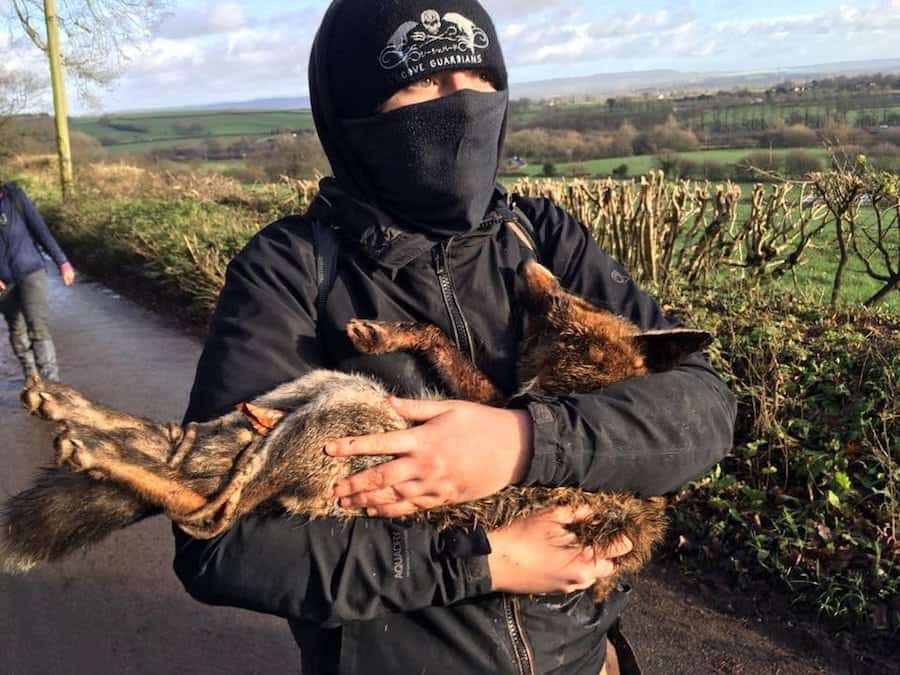 The PM has said that she has decided not to press ahead with her plans to reintroduce foxhunting.

May wanted a vote in Parliament, which would have ended the ban on this blood sport, if it had gone the Government’s way.

This U-turn could anger rural Tories in Conservative heartlands.

She told BBC’s Andrew Marr Show that she had “not changed” her personal view on hunting.

She went on to say: “If I look back at the messages that we got from the election, one of the clear messages we got is that there are a number of areas in which people were concerned about what we were proposing.”

“So, just as we have looked at issues on school funding, on tuition fees, on housing, we are taking forward approaches in relation to that. On this issue of foxhunting, what I can say is that there won’t be a vote during this parliament.

“As I said my own view hasn’t changed. As prime minister, my job isn’t just about what I think about something. It’s about what the view of the country is.”

The ban was originally brought in under Blair’s new Labour government.