Theresa May has today backed down on election pledges to hold a vote on the fox-hunting ban in this parliament. The news will be welcomed by the majority of the population. Recent polling had suggested opposition to hunting in the UK was at an all-time high of 85 per cent, and with such a slender majority […] 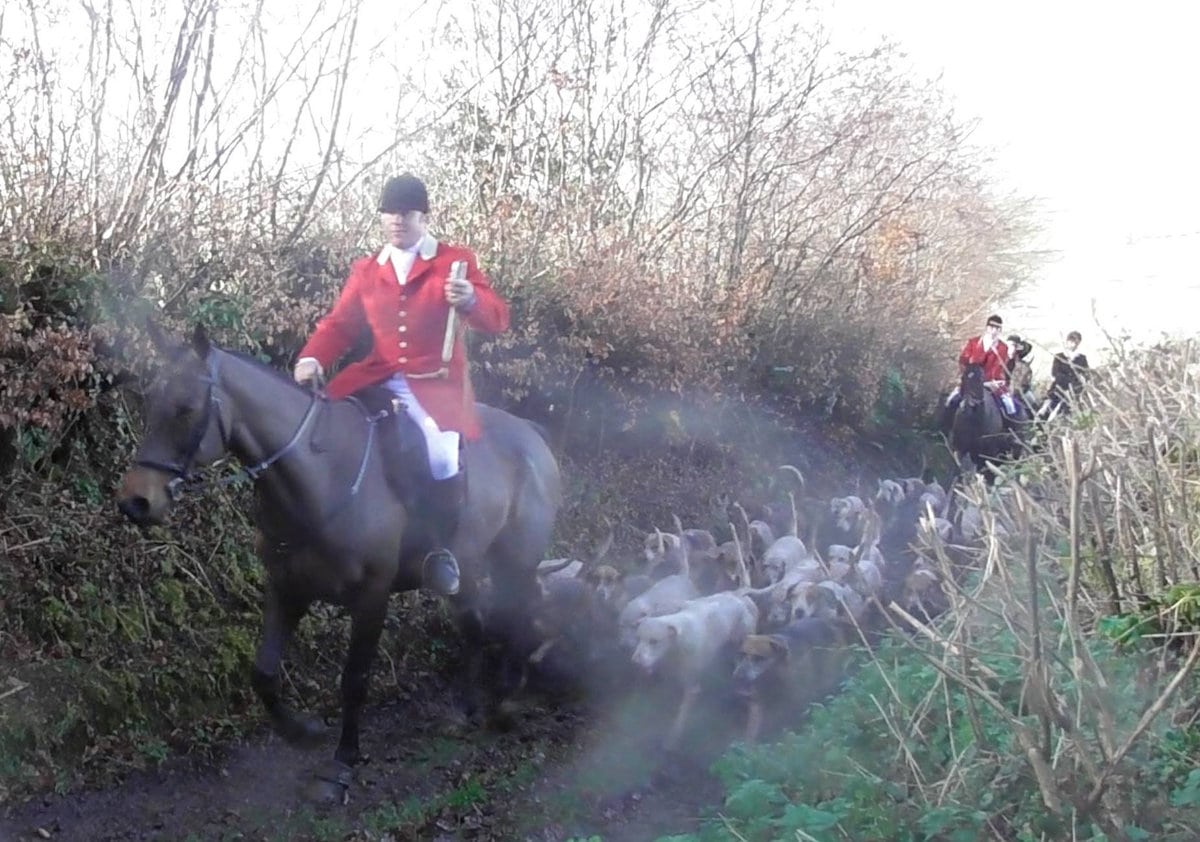 Theresa May has today backed down on election pledges to hold a vote on the fox-hunting ban in this parliament.

The news will be welcomed by the majority of the population. Recent polling had suggested opposition to hunting in the UK was at an all-time high of 85 per cent, and with such a slender majority in parliament this was clearly deemed as an issue not worthy of upsetting that.

Even though the Prime Minister remains strongly pro-hunting, even she knows that animal welfare is not an issue that should be trifled with in today’s political climate. Michael Gove’s disastrous handling of animal sentience in the Brexit withdrawal bill demonstrated that it is an issue to dear to the public’s heart, and with so many other big issues on the line – the NHS crisis, poverty, the UK’s divorce with the EU – perhaps now is not the time to be talking about whether we should inhumanely put foxes to the slaughter for fun.

But if, and probably when, the issue raises its head in the future we should remember what this debate is really about. Although advocates for the ‘sport’ will maintain that fox hunting is necessary to keep fox populations low and protect livestock it is nothing more than a game for privileged people – one that should have no place in British society.

It is a bizarre belief that the only way to protect farming stocks is to call in a congregation of port-fuelled toffs on horse back dressed in smart attire to put their dogs to work on natural predators. But as the guardians of our countryside, such games invariably exist.

The thought came to mind last night when watching Hugh Fearnley-Whittingstall’s Wild West. The TV chef spent some time in the Forest of Dean assessing the impact of fallow deer on foliage, finding they are having a detrimental impact to other species in the area.

It’s an issue London parks have been grappling with for some time. Culls in Richmond of male deer will take place next month and take place annual in neighbouring Bushy Park. As suggested in Hugh’s Wild West such culls should also happen elsewhere, given how much free food is roaming wildly.

But the issue is thus. How many homeless people will get to taste the bounty of Britain’s wild, free food? How many food banks will be stocked with venison this winter? Ultimately, it will end up on the tables of families who have plenty, not little – often in order to fill their bellies ahead of the next morning’s illegal hunt.