The Conservatives make astonishing volte face over threat to deprive kids of school lunches. GMB, the union for school support staff, is celebrating news the Government has performed another massive U-turn – this time on the decision to take away free school meals. The Conservatives prompted outcry in May when they announced plans to take […] 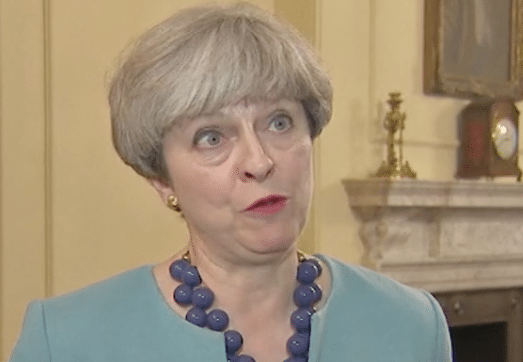 GMB, the union for school support staff, is celebrating news the Government has performed another massive U-turn – this time on the decision to take away free school meals.

The Conservatives prompted outcry in May when they announced plans to take away kids’ school dinners.

But today during an urgent question in Parliament on education funding, Schools Minister Nick Gibb announced the Tories had scrapped the ill-fated proposal.

“It’s taken far too long for them to admit it, but the Government has seen sense in the end – the argument shouldn’t be how we can take food away from hungry children, but how we can make sure no child or young person goes hungry full stop.

“This policy was bad news for kids, for parents and for the 17,000 hard-working school support staff whose jobs would have been put at risk.”