Since last June’s referendum Brexit has been on the lips of just about everybody – and there’s no sign of it waning any time soon. New research from The Pizza Pasta & Italian Food Association suggests that more than half of the workers in restaurants and pizza delivery businesses across the UK may have to […] 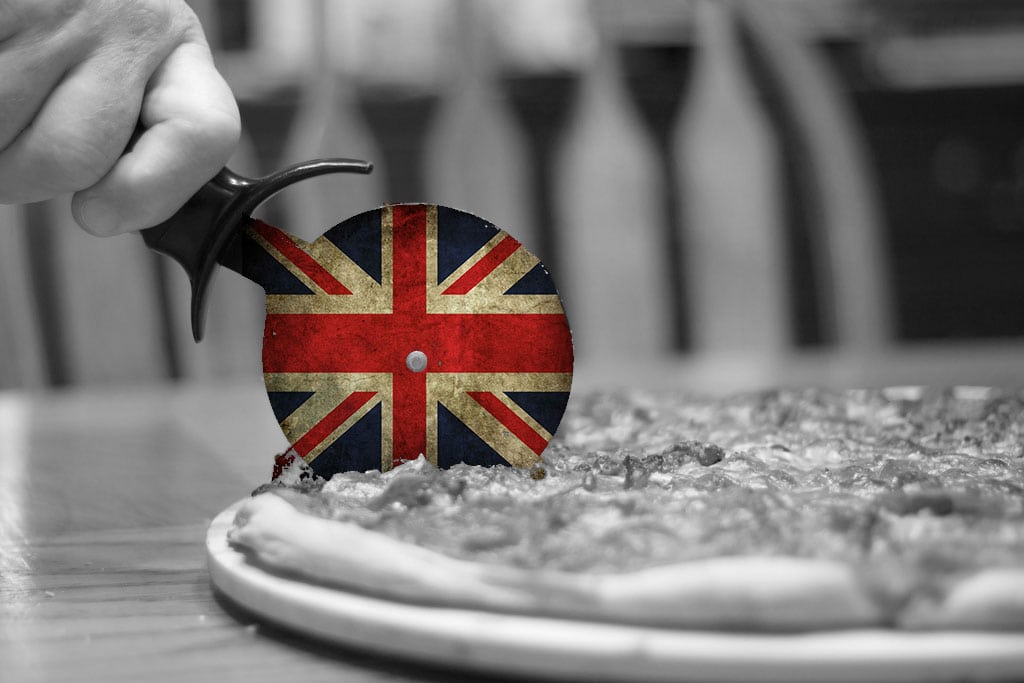 Since last June’s referendum Brexit has been on the lips of just about everybody – and there’s no sign of it waning any time soon.

New research from The Pizza Pasta & Italian Food Association suggests that more than half of the workers in restaurants and pizza delivery businesses across the UK may have to leave if there is no agreement with Europe. Many of these are unlikely to be replaced by British nationals.

Without overseas workers the industry would struggle to provide the level of service expected from consumers, and many restaurants may be forced to close. As a result, Britons could find it harder to eat out, or to have hot food delivered if the Government fails to find a way for foreign workers to fill jobs in the UK post-Brexit.

As a matter of fact, the UK is already experiencing a shortage of skilled pizza chefs, with the uncertainties of Brexit causing some Italian pizzaiolos to return to Italy, or to find jobs elsewhere in mainland Europe. Further research suggests that the issue is more critical in some London restaurants, with at least 70 per-cent of employees coming from mainland Europe or elsewhere.

The Pizza Pasta & Italian Food Association Director Jim Winship says: “The uncertainty over Brexit is already being felt. Some workers from overseas have already started leaving because they feel insecure and this is not helped by the weak pound.

“Unless the Government gives some real assurances soon, this could turn into a flood and many of our member businesses would struggle.

“Although Theresa May has made a statement that those EU nationals resident in the UK for more than 5 years would be offered residency if the EU reciprocates with UK nationals, this does not entirely give confidence and does not deal with the on-going needs of the hospitality industry.

“Our research says that around 40-50% of the industry’s workforce nationally comes from outside the UK and in some areas, such as London, it is as high as 70%! Many of these are relatively short-term and transient ‘immigrants’ who will stay for a year or two, get experience and then go home.”

In response to these figures, The Association is calling from the British Government to introduce a visa system, allowing unskilled or semi-skilled workers into the country for a limited period. These workers would thus be able to undertake vacancies that cannot otherwise be filled. In turn, specialists (such as pizza chefs) would ideally be included on any ‘acceptable skills’ lists.

Jim Winship adds: “The vast majority of these workers do not stay in the UK long term. However, without them our industry will struggle as there simply aren’t the people here to fill the vacancies.”

Does Brexit really mean that pizza is off the menu?