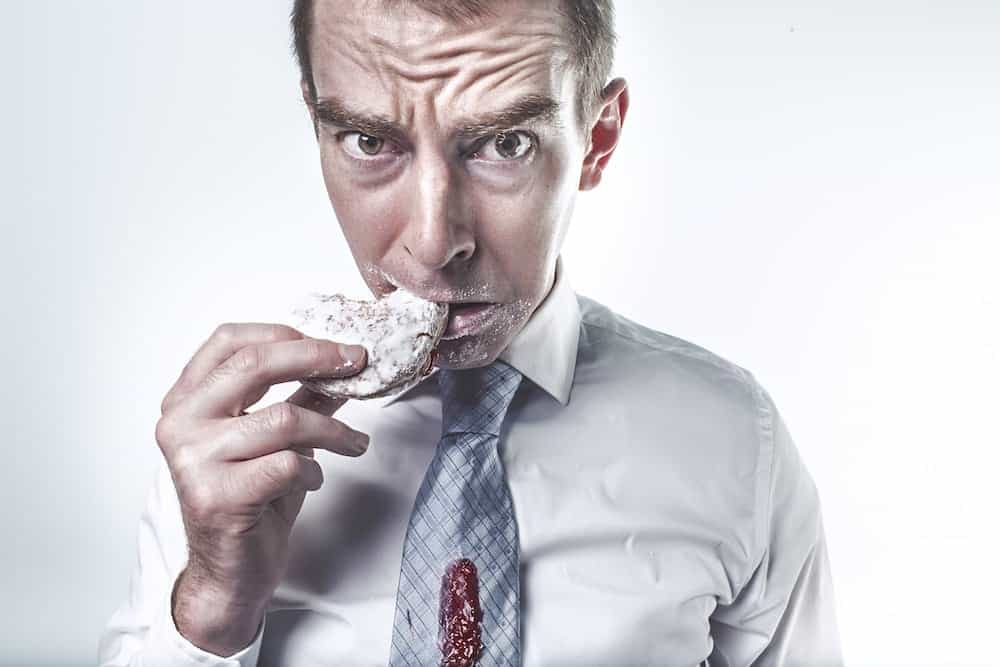 It would take a worker on a normal salary more than 150 years to earn the average yearly pay packet trousered by top chief executives FTSE100 companies, says GMB.

Figures released by the High Pay Centre and the Chartered Institute of Personnel and Development today show the average pay received by CEOs of FTSE100 listed companies in 2016 was £4.5million.

The average median full time wage in the UK is £28,213 meaning it would take someone earning that wage 159.5 years to earn £4.5million.

Tim Roache, GMB General Secretary, said:“We all know we live in a very unequal society – but these figures really bring home the scandalous gulf between rich and the rest.

“In the real world, it would take the average worker more than 159 years to earn the kind of cash CEOs take home in just one.

“Working people create the wealth in this country – and they are sick and tired of fat cat bosses getting all the cream, especially when everyone else suffers squeezed living standards.

“And it’s not just a question of fairness but also economic commons sense.

“Working people spend their money in the high street, pay their taxes and help boost the real economy, rather than splurging their riches on mansions and luxury yachts.