"They obviously deserve a lot more than that. They have done an amazing job getting us through the pandemic," he said. 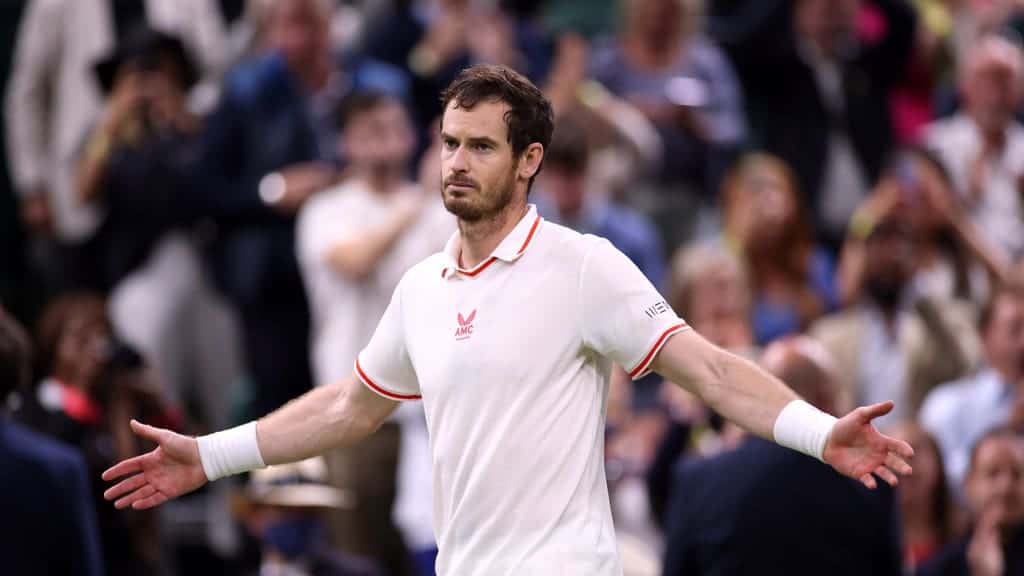 British tennis star Andy Murray has joined condemnation of the Government for the “pathetic” 1 per cent pay rise given to NHS workers.

Murray was asked for his thoughts after his second round win at Wimbledon on Wednesday, saying it was “fantastic” many frontline health workers and other key figures of the pandemic had been recognised by being invited to the championships.

“I think the whole country kind of realised how important they all are, and maybe hadn’t got the recognition that they probably deserve up until now,” Murray said.

“So, yeah, it’s fantastic that they have been able to come along and watch some of the tennis. Hopefully they can enjoy it and, yeah, hopefully the politicians can realise that they deserve more than what they are getting paid just now.

“I think, what is it, they got something like a 1 per cent pay rise? It was pathetic. So, yeah, they obviously deserve a lot more than that. They have done an amazing job getting us through the pandemic.”

Prime Minister Boris Johnson in March insisted the 1 per cent payrise allocated to NHS staff was as much as the Government could afford amid the financially tight times of the pandemic, although Labour said it went against a Government promise made last year for a 2.1 per cent pay rise.

With Wimbledon resuming this summer after being cancelled last year, tournament officials have been applauded for inviting various people who have been at the forefront of the fight against the pandemic.

Inside centre court on Monday, Oxford University’s Dame Sarah Gilbert – co-creator of the Oxford-AstraZeneca vaccine – was given a standing ovation by the crowd when her attendance was announced. Oxford colleague Sir Andrew Pollard, another co-creator of the vaccine, was also present on Monday.

An ovation was also given for Hannah Ingram, daughter of Captain Sir Tom Moore, who last year raised £33 million of pounds for the NHS.

The centre court announcer said NHS critical care staff were also in attendance, along with key workers at Transport for London and other “inspirational workers” who have contributed to Britain’s pandemic battle, while more figures would be recognised through the Wimbledon fortnight.

Murray, the injury-plagued dual champion of the tournament, reached the third round of a Grand Slam for the first time in four years through his five-set win over Germany’s Oscar Otte.

Asked about the nation’s other current obsession – Euro 2020 – the 34-year-old Surrey-dwelling Murray put his Scottish roots aside to wishEngland well.

“It’s a great opportunity for England to win a major competition for the first time in a while,” he said. “Hopefully they can do it.”

Related: Mums fearing for their babies among ‘anxious’ EU citizens before deadline