The by-election was seen as a straight fight between Labour’s Kim Leadbeater and the Tories’ Ryan Stephenson - but then Galloway happened. 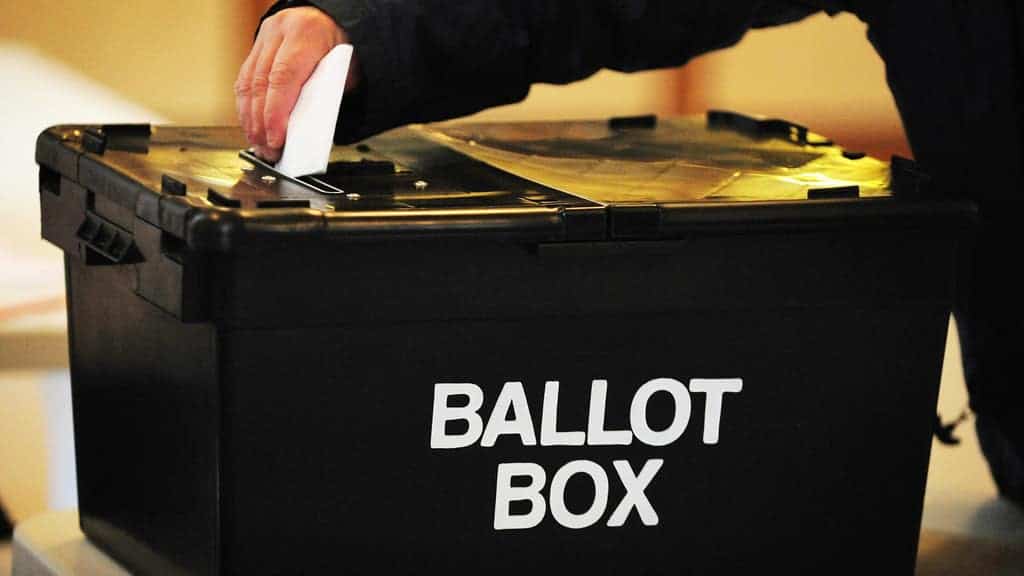 Voters in the West Yorkshire constituency of Batley and Spen are going to the polls in a by-election touted as a fundamental test of Sir Keir Starmer’s leadership of the Labour Party.

Labour is defending a majority of more than 3,000 in the seat but the bookies have the Conservatives as odds-on favourites to follow up their victory in Hartlepool in May and heap further pressure on Sir Keir.

Sir Keir’s spokesman has insisted he will not resign if Labour loses but new polling this week suggested that as many as four in 10 party members would want him to stand down and make way for new leadership in the wake of a loss.

Supporters of deputy leader Angela Rayner have been preparing for her to challenge Sir Keir’s leadership if he loses the by-election on Thursday, according to reports in The Times.

A close ally of Ms Rayner told the newspaper: “There’s definitely been people sounding out the possibility – it’s clear she’d easily reach 40 nominations – and urging her to run if the worst happens in Batley.”

However, the Ashton under Lyne MP tweeted to say the story was “news to me”.

The by-election was seen as a straight fight between Labour’s Kim Leadbeater and the Tories’ Ryan Stephenson, but the arrival of veteran campaigner George Galloway in the constituency provided an extra headache for Labour’s campaign managers.

Mr Galloway said he was targeting Labour voters in an explicit attempt to topple Sir Keir.

And tensions between his Workers Party and Labour supporters made the campaign increasingly bitter, with the most controversial arguments centring on the parties’ stance on international issues, including Kashmir and Palestine, as they battled to secure votes in the area’s various Asian communities.

Labour activists said they were pelted with eggs and kicked in the head while on the campaign trail at the weekend and West Yorkshire Police said an 18-year-old man from Batley was arrested on suspicion of assault in connection with an attack on canvassers.

Sir Keir condemned as “disgraceful” the abuse of his candidate after she was confronted by a man last week.

Ms Leadbeater is the sister of former Batley and Spen MP Jo Cox, who was murdered in the constituency in 2016.

She cast her vote early on Thursday morning in the Liversedge area of the seat, giving a thumbs-up to waiting photographers.

Ms Leadbeater has stressed she is the only one of the 16 candidates eligible to vote because she lives in the constituency.

The Labour leader’s spokesman insisted on Wednesday that he is on a “four-year path” to lead the party back into power and would not be standing down if he oversaw another electoral defeat.

“Always been a marginal seat”

Sir Keir’s spokesman played down the prospect of a victory by saying it “has always been a marginal seat” and that winning “was always going to be challenging”.

There is a prospect of a backbench revolt if the seat is lost but it is unclear if any challenger would be able to secure the support of the 40 Labour MPs needed to trigger a leadership contest.

The West Yorkshire constituency has voted Labour since 1997.

The Batley and Spen by-election was triggered after Tracy Brabin, who won the seat for Labour in 2019 with a 3,525 majority over the Conservatives, was elected as the mayor of West Yorkshire in May.