"Andrew Neil having a full on gammon attack about the use of the word gammon is elite level gammon well done," one person said. 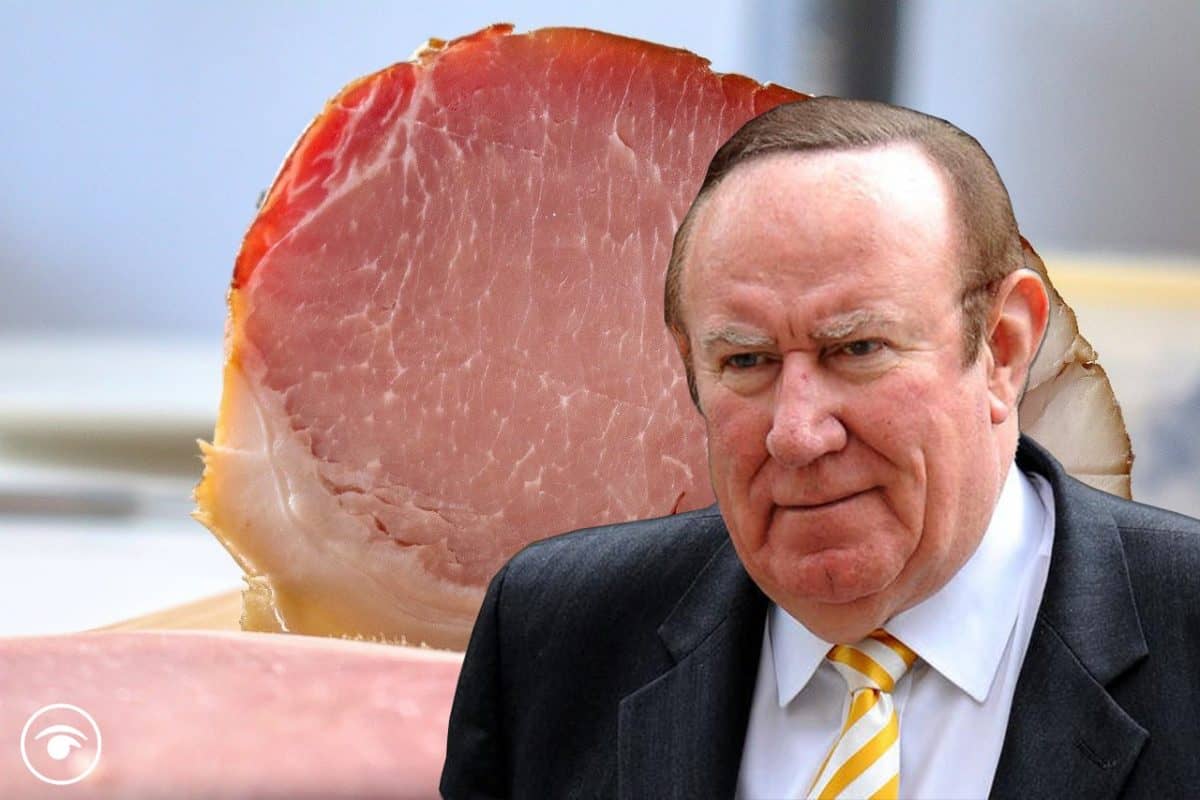 Andrew Neil has been roundly mocked on social media after claiming that the term ‘gammon’ is racist.

The outspoken journalist, who is about to launch an ‘anti-woke’ challenger to the BBC in GB News, blocked a Twitter user who he deemed racist after he was called a ‘gammon’.

When one person replied: “Oh mate. Gammon is a state of mind”, the 71-year-old wrote: “It refers to colour. Ipso facto racist.”

I have chosen to take his use of gammon as an attack on my race, as the law now allows me to do. It’s a hate crime. So he’s a racist. https://t.co/Ao9OKz6uXr

When he was called out for his comments, Neil suggested that he was being sarcastic, calling his critics “humourless”.

Nevertheless, he also retweeted a post that read: “The word isn’t racist in itself but the fact that it’s used pejoratively solely and only against white people means that it’s use is racist so the person wielding it to cause offence must be racist too.”

It also didn’t stop a barrage of hilarious reactions coming in.

We’ve picked out the best of them so far below:

Andrew Neil has officially become what scientists call a ‘Super Saiyan’ Gammon. He thinks the people who use the word gammon (who are nearly all white) use it as a racist slur against white people. Listen Andrew, if you think the way you look is porkish that’s on you sir, not us. https://t.co/P1gZaL4HTU

Has Andrew Neil just made it certain that the ‘G’ in GB News stands for Gammon?

Related: #DontFundGBNews trends to persuade advertisers not to spend with any ‘Fox News style’ channel