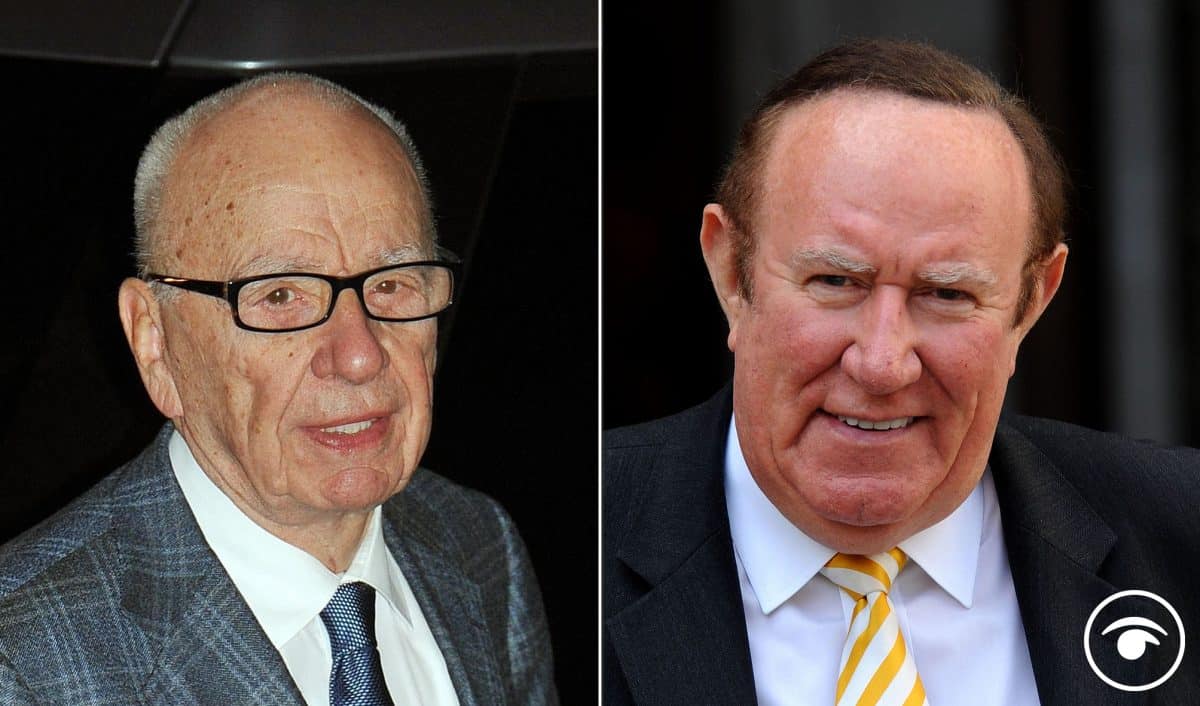 Two news channels coming to UK screens are stoking the debate about the future direction of broadcast journalism.

GB News is chaired by former newspaper editor and BBC presenter Andrew Neil, and funded by a range of investors including Discovery, Inc. News UK TV is backed by Rupert Murdoch, whose Fox News channel has long been a partisan broadcaster in US politics.

The channel plans to shake up the TV news landscape, currently dominated by Sky News and BBC News.

Bosses of GB News have confirmed two new backers for its 24-hour TV and online service set to launch in the UK later this year.

In the latest funding round, Dubai-based investment group Legatum and one of the UK’s most prominent hedge fund managers, Sir Paul Marshall, have added their names alongside US broadcasting giant Discovery Inc.

Now a group have started a social media campaign to try and get mobile phone companies not to spend on advertising with the new channels.

Stop Funding Hate Tweeted: “If you want to help stop “Fox News style” TV in Britain: *Tweet your mobile phone company using the hashtag #DontFundGBNews *Urge them not to advertise with GB News or any “Fox News style” channel, & explain why this matters to you.”

They then Tweeted: “We’ll share info about GB News advertisers as soon as we have it. In the meantime we think it’s worth engaging now because ad contracts tend to be agreed a way in advance. The more brands are contacted now, the clearer it will be that Brits reject “Fox style” media standards!”

One user asked: “Why target mobile phone companies? Am I missing something here?”

They responded to the question writing: “Mainly as they tend to be among the biggest UK advertisers, almost everyone has a mobile phone – and there’s also a fair amount of choice in the market so phone companies tend to listen to their customers!”

There was a lot of support on social media as the hashtag began to trend.