Public elements of the final farewell to the Queen’s consort will not be able to take place in their original form. 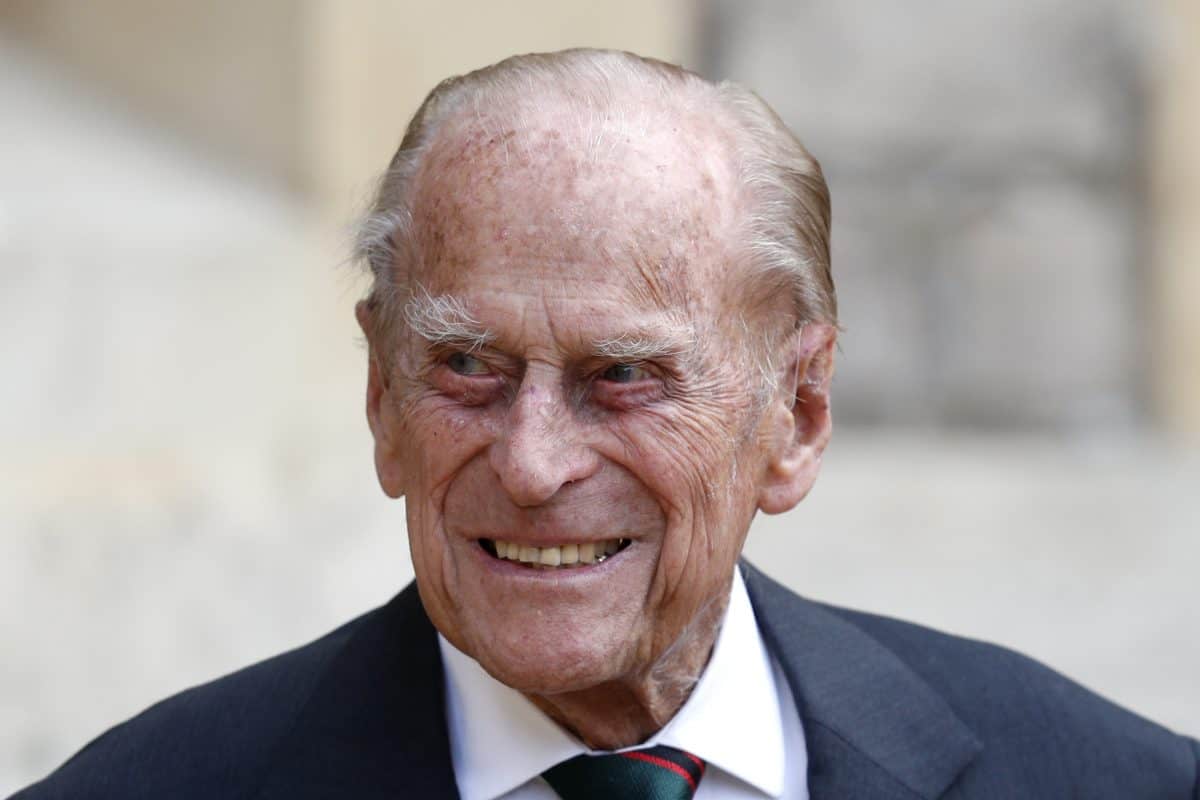 The Duke of Edinburgh at Windsor Castle during a ceremony for the transfer of the Colonel-in-Chief of the Rifles from the Duke to the Duchess of Cornwall, who will conclude the ceremony from Highgrove House.

The coronavirus pandemic will have a major impact on the carefully laid plans for the Duke of Edinburgh’s funeral.

With restrictions still in place amid the Covid-19 outbreak, the public elements of the final farewell to the Queen’s consort will not be able to take place in their original form.

Under the earlier arrangements for the coming days, codenamed Forth Bridge, thousands of people would have been expected to flock to London and Windsor, with some even camping out overnight to get the best vantage points, for a military procession of Philip’s coffin on the day of his funeral.

Hundreds of members of the armed forces would have been called upon to line the streets in honour of the duke, along with thousands of police officers to keep control of crowds and protect the members of the royal family taking part.

Organisers are said to be “desperately anxious” not to stage anything that attracts mass gatherings, one source said.

The duke’s funeral is still expected to be televised and held at St George’s Chapel, Windsor Castle.

From the onset of the pandemic, planners have been busy behind the scenes working out a contingency strategy in case the duke died during the coronavirus crisis – a worst-case scenario of major concurrent events – a fear that has come true.

Preparations are expected to centre on Windsor Castle, without the military procession in London or any processions through Windsor.

But the exact final arrangements will depend on how the UK is coping with the outbreak and the current R value – the number of people to whom an infected individual passes on the virus.

England is still in its third national lockdown, with the nation progressing through the easing of restrictions.

The duke, who was vaccinated against coronavirus in January, spent much of 2020 and the start of 2021 at Windsor Castle after moving from the Sandringham estate in Norfolk to stay with the Queen ahead of the start of the first lockdown.

Current rules on funerals in England mean only a maximum of 30 people may attend, and they must socially distance if they do not live together or share a support bubble.

This means the Queen will have to decide which members of her large family should be invited. The monarch, her children and other relatives present may have to wear face coverings and stay two metres away from one another if they are not from the same household.

It is likely there will be some military involvement to honour the duke’s service to the armed forces. This will most likely be socially distanced and in the confines of Windsor Castle’s grounds.

World leaders and Commonwealth representatives, as well as foreign royals, former and current politicians and military chiefs would have been among those due to be invited to gather at the funeral, but such arrangements will now be impossible.

Much depends on the guidance issued to the Royal Household from the Government over the next few days.

The fact that there will be no lying-in-state for the duke – which would have involved thousands of members of the public queuing to view his coffin – eases some of the potential problems for the Government and the Royal Household.

For the Queen Mother, who had a lying-in-state, some 11,887 police staff and 1,306 civil staff were deployed from the day of her death to the funeral, a Metropolitan Police report on the cost of policing public order events during 2002 disclosed.

The police will now have the task of ensuring crowds do not gather to pay their respects.

The Forth Bridge plans have been in place for many years, and were updated and reviewed regularly by Buckingham Palace staff in consultation with both the Queen and Philip.

A memorial service – not something the duke wanted – could be held at a later date after the nation has dealt with the worst public health crisis for a generation.

In overall charge of the arrangements is the Lord Chamberlain, Baron Parker of Minsmere – former head of MI5 – who took over the role at the start of April.

He is the most senior official of the Royal Household and has overall responsibility for the duke’s funeral.

Lord Parker will be closely supported by the Lord Chamberlain’s Office, other senior officials at Buckingham Palace and relevant government departments – most likely the Cabinet Office and the Ministry of Defence.

The Lord Chamberlain’s Office, which is independent of the Lord Chamberlain, will be working around the clock on the arrangements for the duke’s funeral. Based usually at Buckingham Palace, the team – headed by the Queen’s Comptroller – is tasked with the practical side of the day.

Lieutenant Colonel Michael Vernon, who served in the Coldstream Guards and was also an Extra Equerry to the Queen, became the Comptroller in 2019. The Office draws up funeral plans years in advance, covering a variety of scenarios, so as to be ready in the event of a royal death.

Sir Edward Young, the Queen’s private secretary and senior adviser, will be on hand for the Queen throughout the challenging days ahead. He is responsible for supporting the Queen in her duties as head of state and is the channel of communication between the Queen and the Government.