Prime minister Boris Johnson's handling of the UK's own affairs may have also weakened Britain's leadership by example. 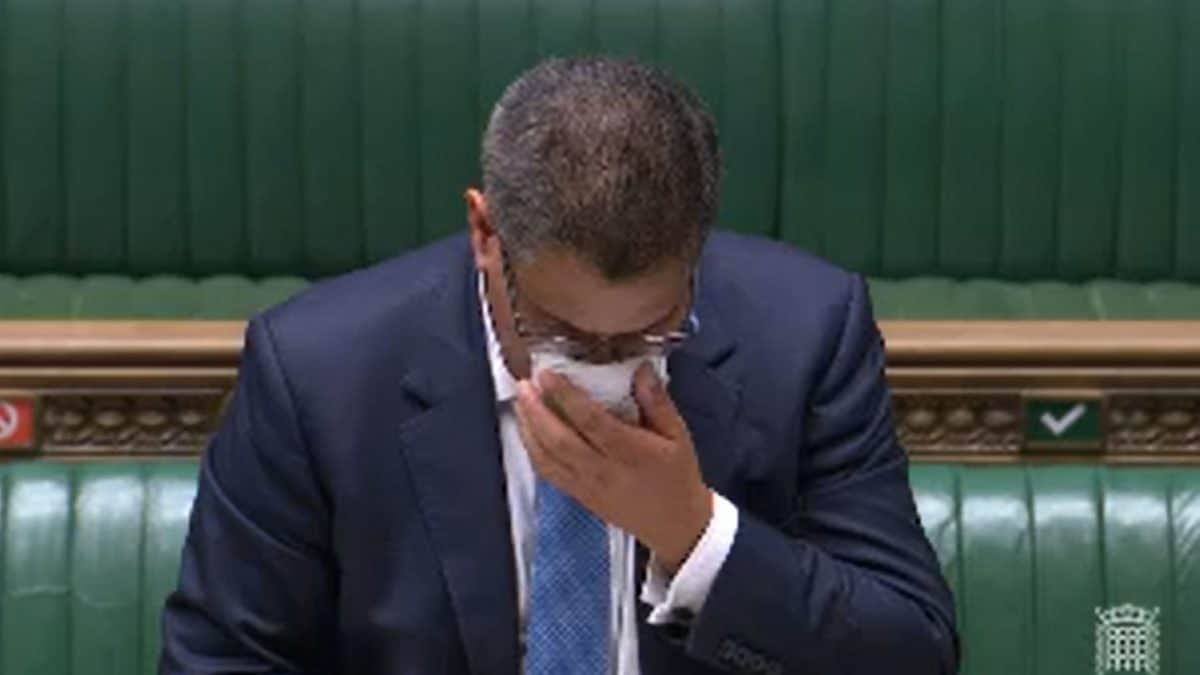 The Tory climate tsar has apologised at the Cop26 conference after failing to get India and China to make serious commitments in tackling the climate emergency.

Alok Sharma told the summit held in Glasgow that he was “deeply sorry” about the way talks have concluded, after the two Asian countries made last-minute changes to the deal signed in Scotland.

“May I just say to all delegates I apologise for the way this process has unfolded and I am deeply sorry,” Sharma said.

He added: “I also understand the deep disappointment but I think as you have noted, it’s also vital that we protect this package.”

The climate deal admitted the need to cut carbon emissions but postponed pledges towards achieving the goals needed.

And India and China made a last-minute change to their promise to “phase out” fossil fuels by saying instead that they will “phase down” coal power generation.

Meanwhile, labour accused prime minister Boris Johnson of “undermining” Sharma by failing to support him at the conference.

The party argued Johnson left the Cop26 president in a weak position after the UK failed to stop its own fossil fuel projects and cut overseas aid money.

The prime minister’s handling of the UK’s own affairs may have also weakened Britain’s leadership by example, as he consistently attempted to rewrite the Brexit deal agreed upon with the EU.

Johnson has also rejected the EU’s attempt to solve the issues arising from the post-brexit agreement made by the UK government itself, and other Tory ministers have consistently supported him in wanting to renegotiate the deal.

Last month, it emerged that the UK government has also told its trade negotiators to not let environmental concerns get in the way of post-Brexit deals, according to a leaked document.

Last month, Greta Thunberg accused the UK government of spinning carbon emissions statistics to make it look like the country’s contribution to the climate crisis is lower than it is in reality.

“The UK is, of course, far from the only country relying on such creative carbon accounting. This is the norm.

“China, currently by far the world’s biggest emitter of CO2, is planning to build 43 new coal power plants on top of the 1,000 plants already in operation – while also claiming to be an ecological ‘trailblazer’ committed to leaving “a clean and beautiful world to future generations.”