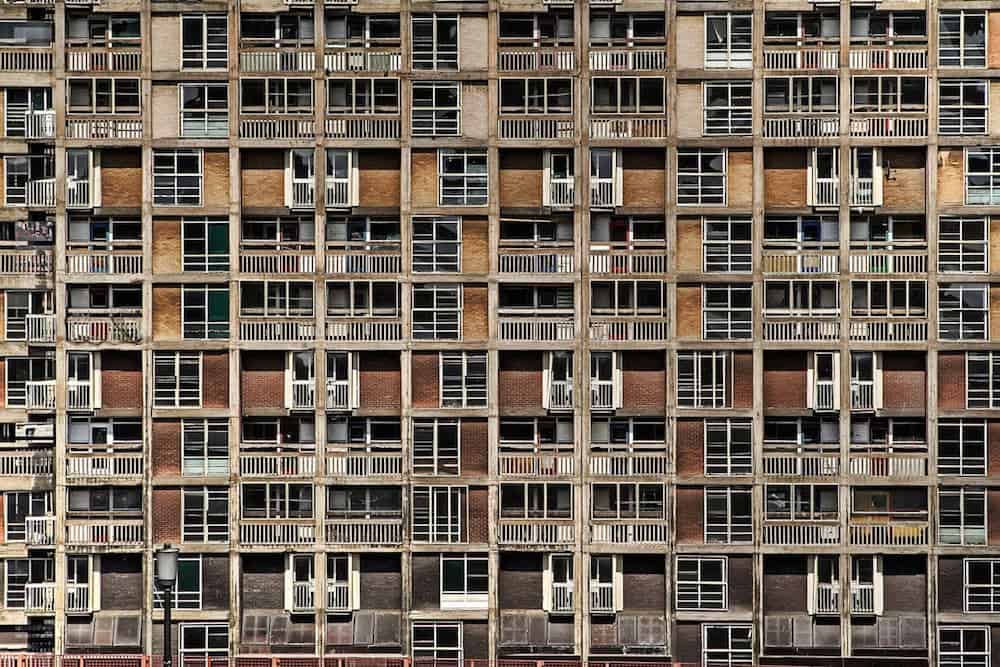 Analysis of the latest ONS figures show an estimated 2.4 million children live in 1.4 million households where at least one adult works in the public sector as their main job.

During a recent study of police staff by GMB, one member revealed their pay was so low they couldn’t afford to buy their children clothes.

Rehana Azam, GMB National Secretary for Public Services, said: “If the Government needed something to bring home the reality of their cruel and unnecessary public sector pay pinch – this is it.

“Almost 2.4 million children are living under the cosh of constant real-terms pay cuts.

“Our cherished public sector workers are now under so financial much strain they are forced to visit foodbanks – never mind finding the cash to buy their children new clothes or take them on holiday.

“The fact that millions of kids are growing up in this way in one of the richest countries in the world is a badge of shame.

“Enough is enough – it’s time to give all our public sector workers the wage they deserve.”

The public sector pay cap and conditions for NHS staff were the main battleground of a fractious Prime Minister’s Questions today with Theresa May and Jeremy Corbyn both scoring points as the Prime Minister looked increasingly vulnerable on public sector cuts, the NHS and the economy – the state of which she again blamed on “Labour mismanagement”, while the Labour leader pointed out that throughout the whole economy “six million workers already earn less than the living wage” :

Who do you think came off better in this bruising Prime Minister’s Questions on the 69th Birthday of the #NHS, with the…

Posted by The London Economic on Wednesday, 5 July 2017