by Edward Marten
in Prices and Markets, Uncategorised 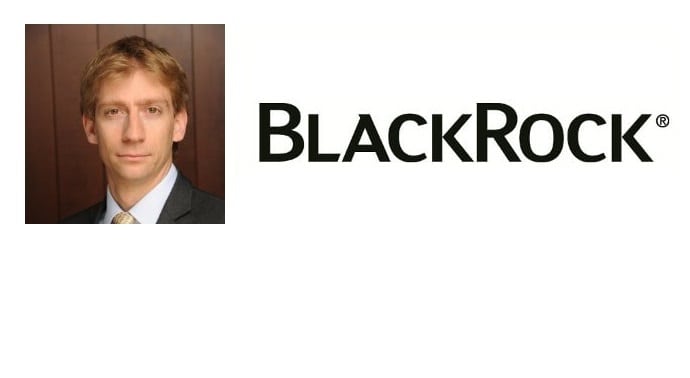 About BlackRock Income and Growth

BlackRock Income & Growth aims to provide growth in capital and income over the long term through investment in a diversified portfolio of, principally, UK listed equities. The managers say that they adopt a relatively concentrated approach to ensure that its best ideas contribute significantly to returns. They also believe it is the role of the portfolio overall to achieve a premium level of yield rather than for every individual company within it, giving the Company increased flexibility to invest where returns are most attractive. A relatively concentrated approach results in a portfolio which differs substantially from the Index and in any individual year the returns will vary sometimes significantly from those of the Index. Over longer periods the manager’s objective is to achieve returns greater than the Index, but with lower volatility.