Spruce Springclean, a carpet cleaning shop in Cornwall, has been named the best business name in Britain, according to a new survey. It was followed by the rib-tickling Surelock Homes, a Portsmouth-based locksmith, and the Planet of the Grapes – a wine bar in London. Four in 10 Brits say that a witty or memorable […] 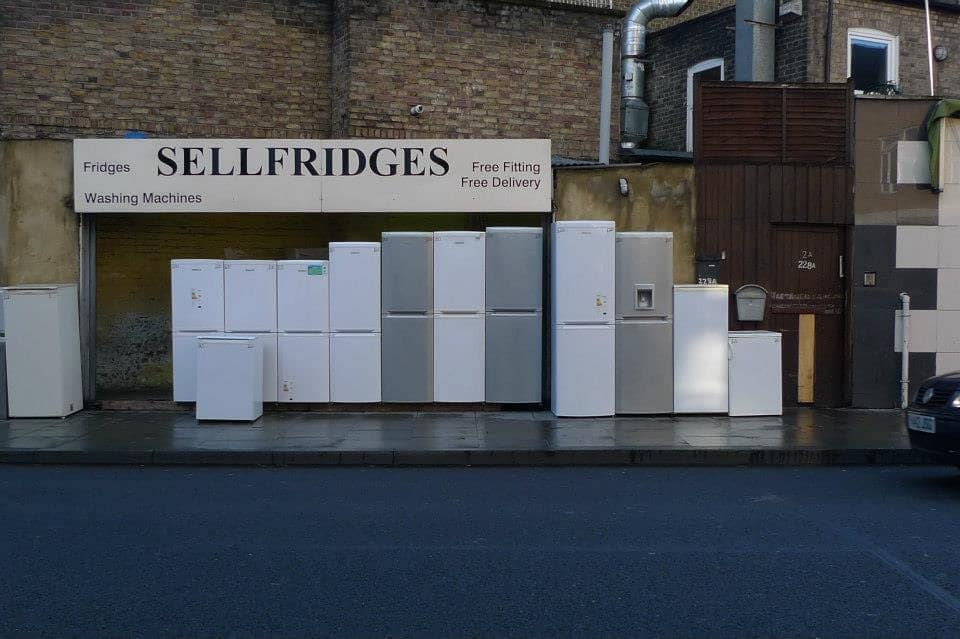 Spruce Springclean, a carpet cleaning shop in Cornwall, has been named the best business name in Britain, according to a new survey.

It was followed by the rib-tickling Surelock Homes, a Portsmouth-based locksmith, and the Planet of the Grapes – a wine bar in London.

Four in 10 Brits say that a witty or memorable business name is likely to make them use that company over a similar one.

And one in 10 say they can remember funny company names from more than a decade ago. The survey was conducted by Vistaprint, whose head of UK Oliver Harcourt said: “Small businesses around the UK are always finding clever and innovative ways to showcase their offerings.

“Having a creative business name is one example of how you can be more memorable to your customers and stand out from the crowd.

Some of the shops from our poll are businesses that are generations old, showing that a catchy name can stand the test of time.” Florists Floral and Hardy, from Barnet, came fourth in the poll, and a fish-and-chip shop from Wales with the incredible name A Fish Called Rhondda rounded out the top five.

Six in 10 respondents would prefer to see more businesses embrace a quirky name rather than just something that described the store or its owner.

And over a third say they’re more likely to recommend a business with a witty name, compared to one with a more traditional moniker. Two-thirds of Brits say that a quirky business name is so appealing because it makes them smile, and half reckon it makes the store easier to remember.

And despite the two not having any direct correlation, a quarter of respondents think they typically get better service from a shop with a great name.

Elsewhere in the list of memorable shop names in the UK, a solicitors from Leamington Spa with the fortuitous name Wright-Hassall was sixth. And Bonnie Tiler, the female-fronted tiling and plumbing company based in Gateshead in the north-west, also came in the top 10.

Four in 10 Brits say they’d like to live close to a shop with a funny name, and Brits believe hairdressers benefit from a witty name most, followed by pet stores.

Oliver Harcourt said: “Our survey also found that eight in ten Brits like to try and shop locally where possible.

“We’re happy to see local stores keeping up the tradition of having creative and witty names as a way to stand out in their communities.

“We look forward to seeing many more to come in the future – and we’ve even created a guide to help new businesses come up with a memorable name for themselves.”