The TV presenter also criticised the government’s controversial new report about racism in the UK. 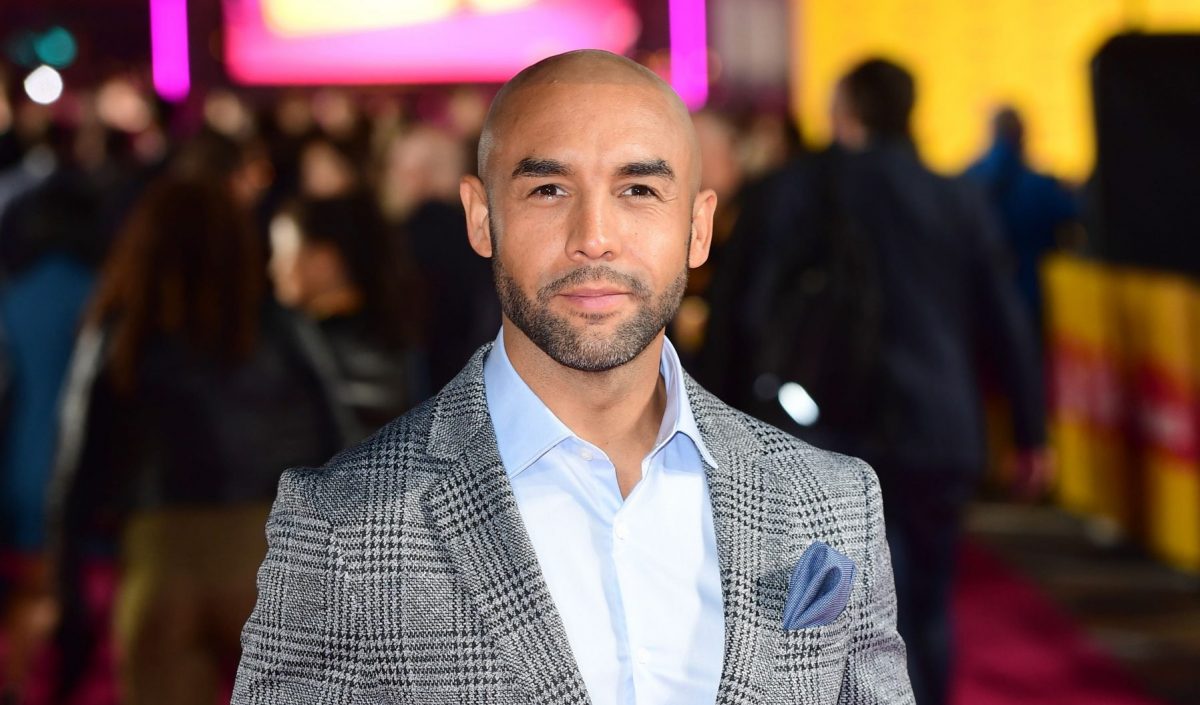 The pair clashed last month during an on-air debate about the Duchess of Sussex, causing Morgan to walk off set and later quit the show.

“Since then I have been subjected to relentless racism myself on social media,” Beresford said, revealing he has since quit Twitter.

Writing in the Telegraph this week, the TV presenter criticised the government’s controversial new report about racism in the UK.

The Commission on Race and Ethnic Disparities published its long-awaited report examining issues of race in Britain earlier this week, commissioned after a wave of Black Lives Matter protests across the country last summer.

But the report claimed that the UK is not institutionally racist – drawing criticism from academics and experts, and sparking accusations of a whitewash.

Responding to the report’s findings in The Telegraph, Beresford said: “That may be what the government wants to believe, but it does a disservice to this country. If we acknowledge there is racism in Britain – as the report does – then we have to acknowledge it will find its way into institutions.

“The report gives a false sense of hope that our work is done and will simultaneously give social media racists the comfort to push a little bit further as they hide in plain sight.”

Beresford also revealed that he had been forced to take a break from social media following the backlash over his spat with Morgan.

“I have been forced to step away from Twitter and Facebook myself, because it was getting too much. I am a strong person, but I am not made of steel,” he said. “These are just the past few weeks of my own, very much lived experience of racism in Britain.”

He added: “Social media has clearly had an impact on our ability to engage in open discourse and listen to opposing views. In order to move the conversation on we will have to have those difficult conversations.”

Beresford follows ex-Arsenal star Thierry Henry, who last month quit social media platforms like Twitter and Instagram due to racism and bullying on the platforms. He said the problem was “too toxic to ignore” and said it was “time to make a stand”.

The 40-year-old, best known for presenting the weather on GMB, stepped into Morgan’s shoes and hosted ITV’s flagship programme last week – sparking a slew of abusive comments from viewers.

“Please no, not Alex,” one wrote. “The weatherman in place of Piers is such an insult.”

Another ranted: “Just switched on to see Alex Beresford in Piers Morgan’s seat? I wonder how long he has wanted that? Since when does a weatherman have the right credentials to be a respected newsreader! I can only assume it’s to appease the Meghan supporters. Shameful after his behaviour!”

The broadcast of Oprah Winfrey’s interview with Meghan has renewed debate over whether hostile treatment of the duchess by the media was motivated by racism.

“The point about covert racism is you know it exists because you have experienced it – but it is much harder to prove,” Beresford wrote in the Telegraph.

“When I was a child the thought of a ‘mixed race’ princess in the British Royal Family was as far-fetched as that of a black president of the United States,” he said in his column.

“Both Meghan Markle and Barack Obama will go down in history for breaking barriers in elite institutions, but you only need to visit the comments section beneath online articles on either of them to see we’ve not necessarily progressed as far as you’d hope.”