The controversial inclusions were highlighted on Twitter by nature writer Miles King, who questioned whether “these very wealthy people need taxpayer money, on top of all the subsidies and tax breaks they already get”. 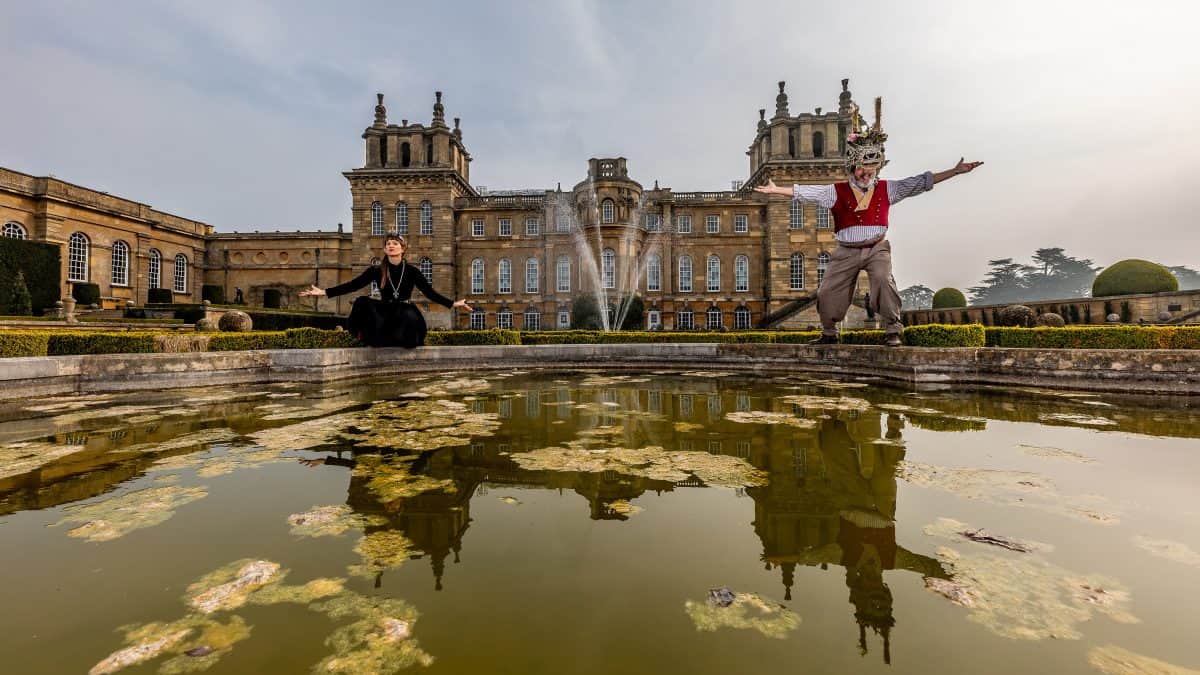 Nearly £400 million in grants and loans has been dished out to organisations including Glastonbury Festival and the National Football Museum in the latest round investment from the government’s Culture Recovery Fund.

Announced on Friday by Oliver Dowden, the latest round of funding brings the total amount dished out by ministers to more than £1.2 billion, spanning more than 5,000 cultural and heritage sites and groups as wide ranging as the National Theatre and Sage Gateshead.

The investment was hailed by Dowden as “record-breaking”, and claimed the cash will help “our cultural gems plan for reopening”. His words were echoed by Dame Judi Dench and Stephen Fry – both of whom are involved with trusts which received government funding.

Nonetheless critics were quick to point out that, among the many good cases singled out by ministers, a number of organisations owned by extremely wealthy individuals will receive taxpayer handouts.

Among them is the Blenheim Palace Heritage Foundation in Oxfordshire, owned by the Duke of Marlborough, which will receive more than £825,000.

Grittleton House, a stately home and wedding venue in Wiltshire, has been given £148,200, while the 9th Marquess of Hertford trading as Ragley Hall Opening to the Public will receive £184,200.

The controversial inclusions were highlighted on Twitter by nature writer Miles King, who questioned whether “these very wealthy people need taxpayer money, on top of all the subsidies and tax breaks they already get”.

Some highlights from the latest culture recovery fund pay-outs:

£825,700 for the Duke of Marlborough (Jamie Blandford)’s Blenheim Palace Heritage Foundation. He owns an 11,500 acre estate.

£184,200 for the 9th Marquess of Hertford trading as Ragley Hall Opening to the Public.