Researchers found that air pollution and living in apartment buildings may be associated with an increased risk for dangerous conditions such as heart disease, stroke, and type 2 diabetes 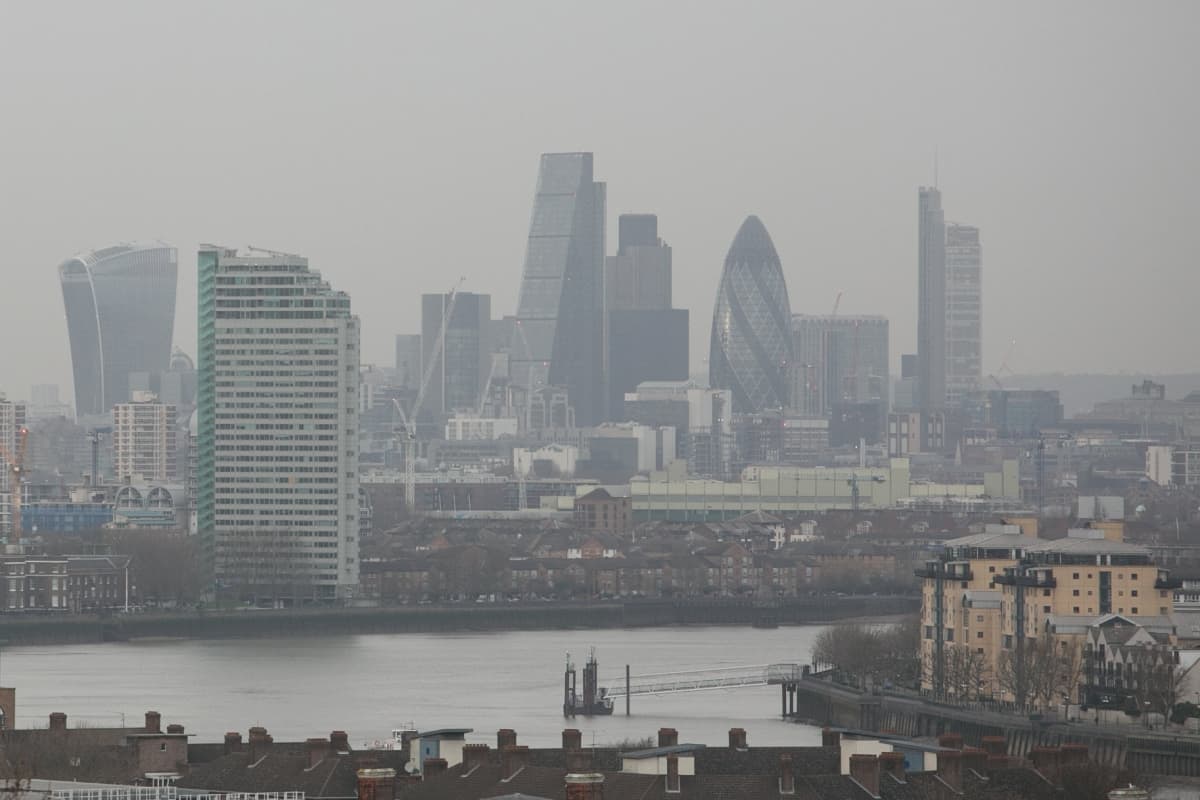 Researchers found that air pollution and living in apartment buildings may be associated with an increased risk for dangerous conditions such as heart disease, stroke, and type 2 diabetes.

Hypertension, or high blood pressure, is a key cause of cardiovascular diseases such as heart attacks and stroke.

The research team investigated the associations between a long-term exposure to ambient air pollution and residential distance to green spaces and major roads with the development of hypertension.

The associations were assessed among people living in private houses or multi-storey houses in Kaunas, the second largest city of Lithuania.

The results indicate that air pollution levels above the median are associated with a higher risk of reduced high density lipoprotein.

But the negative impact of traffic air pollutants was observed only in the participants who lived in multi-family buildings.

Since there is more traffic near the multi-family apartment buildings, the researchers said that it may be associated with the incidence of hypertension as well.

They said that a built-up environment, high residential density, street traffic and its configurations are also further factors which could impact cardiovascular health.

Dr Agn Brazien, of the Lithuanian University of Health Sciences, said: “Our research results enable us to say that we should regulate as much as possible the living space for one person in multifamily houses, improve the noise insulation of apartments, and promote the development of green spaces in multi-family houses.”

The findings are due to be published in the Journal of Public Health.